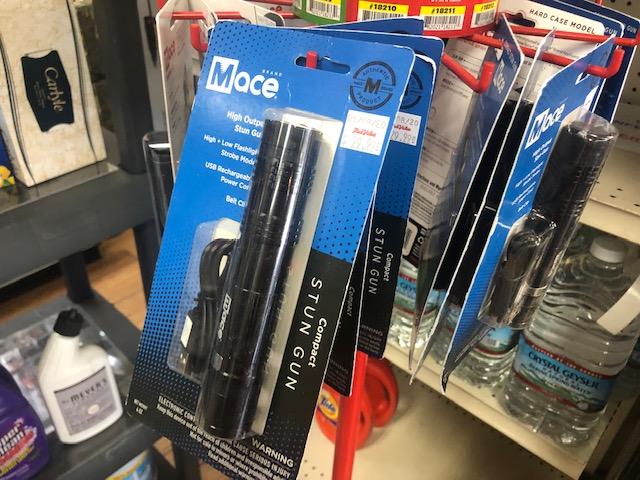 The Mace brand stun guns are selling for $29.99 at the Newtown Lane store. They double as flashlights, complete with “strobe mode,” and can be charged by a USB connection.

No one in the store would comment on the sale of the devices but on Twitter, the store said, "Wow what a place tasers, hand sanitizers and garden supplies. No sheep — yet."

In New York State, stun guns are legal. The Associated Press reported in March 2019 that a previous state ban on stun guns was found unconstitutional — a violation of the Second Amendment — by a federal judge.