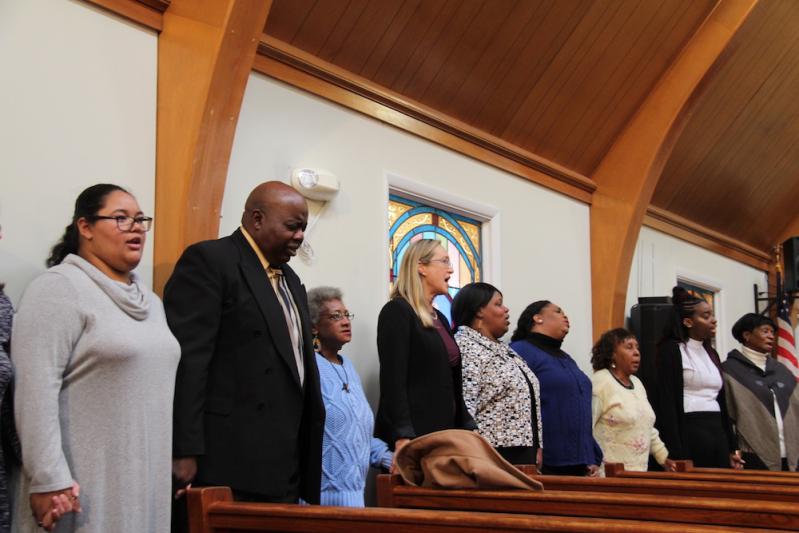 Martin Luther King’s Birthday will be celebrated with a special Monday service at Calvary Baptist Church on Spinner Lane in East Hampton at 1 p.m. The Rev. Walter S. Thompson will lead the program, which will feature Georgette Grier-Key as the main speaker.

Dr. Grier-Key is the director of the Eastville Community Historical Society and a professor of history and political science at Nassau Community College. She is a member of the boards of the Preservation League of New York State and the Museum Association of New York. She is also the president of the Association of Suffolk County Historical Societies and a cultural partner at Sylvester Manor on Shelter Island. In addition, Dr. Grier-Key was a founder of the Pyrrhus Concer Action Committee, and her work led to the plan to rebuild the formerly enslaved Concer’s homestead in Southampton Village.

She is an adviser to the Plain Sight Project, a joint effort among The East Hampton Star and several cultural institutions, including the East Hampton Library, to build a database containing the names and personal details, where available, of every enslaved person who ever lived on the East End of Long Island.