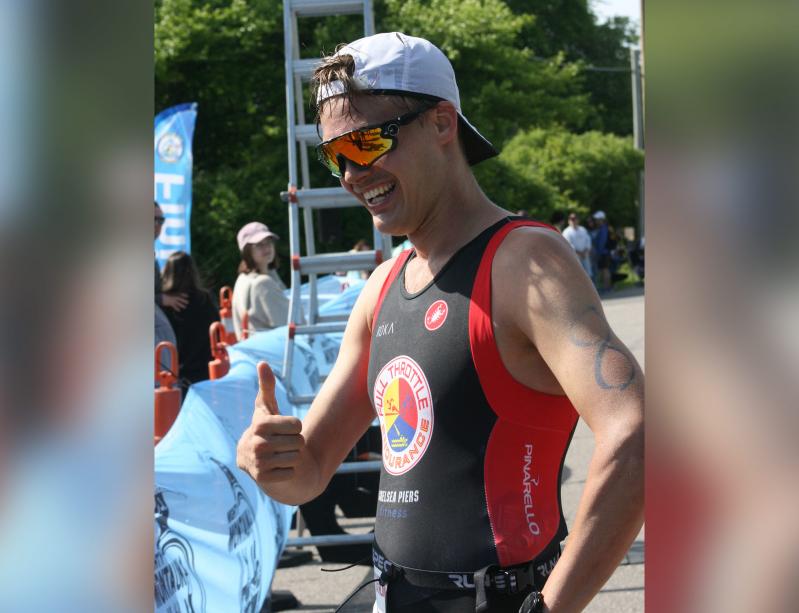 Registration is still open for the Robert J. Aaron Memorial Triathlon that is to be held at the intersection of West Lake Drive and Star Island Causeway in Montauk on Saturday morning.

Merle McDonald-Aaron, who oversees the race, which is in its 40th year, said Thursday that prospective participants can register online through runsignup.com/mightymontauk. Thus far, she said, there have not been many entries. There will be day-of-race registration too, she said.

The triathlon, which first was held in 1982, benefits the Lustgarten Foundation for Pancreatic Cancer Research.

The one-mile swim in Lake Montauk is to get under way at 7:30 a.m., followed by the 20-mile bike leg out to the Montauk Lighthouse and back, and the 10K run out to Culloden Point and back.