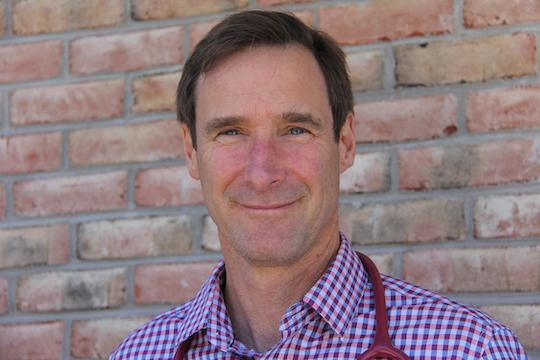 According to an announcement from East Hampton Family Medicine, since 2014 more than 900 of Dr. Dempsey's patients have volunteered to donate blood and urine samples for the Lyme Disease Biobank to conduct research. The new test, called the mChip-Ld, is referred to as the "lab on a chip" test because it's the first Lyme test to detect the disease in as little as 15 minutes right there in a physician's office.

Dr. Dempsey opened his practice in the East Hampton Healthcare Center in 2002. He has had a long interest and involvement in medical record sharing to move forward with Lyme disease research. He said these three initial research studies and more than 50 projects using samples from the Biobank are just the beginning.

"The challenge of diagnosing and treating Lyme disease in my practice coincided with my interest in advancing community-based medical research," Dr. Dempsey said in a statement. "Studying the general population of a community gives more relevant scientific results than from selected groups of patients recruited by an academic medical center. And now, that technology allows for new ways to gather information and to fund research, the doors are open for further innovation from doctors who are on the front line. This is how we will advance medicine in the future."

The device manipulates and reads fluids, using microfluidics technology, and is said to outperform standard (and slower) methods of testing for Lyme disease. The test has been developed in a collaborative effort led by Dr. Maria Gomes-Solecki of the University of Tennessee Health Science Center and Dr. Sam Sia, professor of biomedical engineering at Columbia Engineering. The National Institutes of Health funded the study.

The research study for the test was published in the Journal of Clinical Microbiology in 2019, and this year two more studies were published in PLOS One and ACS Nano.

A Holiday Gift for Surfers and Beach Lovers
Holiday Lights Go On at the Lighthouse Saturday
Covid Vaccine Clinic at St. Luke's
END_OF_DOCUMENT_TOKEN_TO_BE_REPLACED