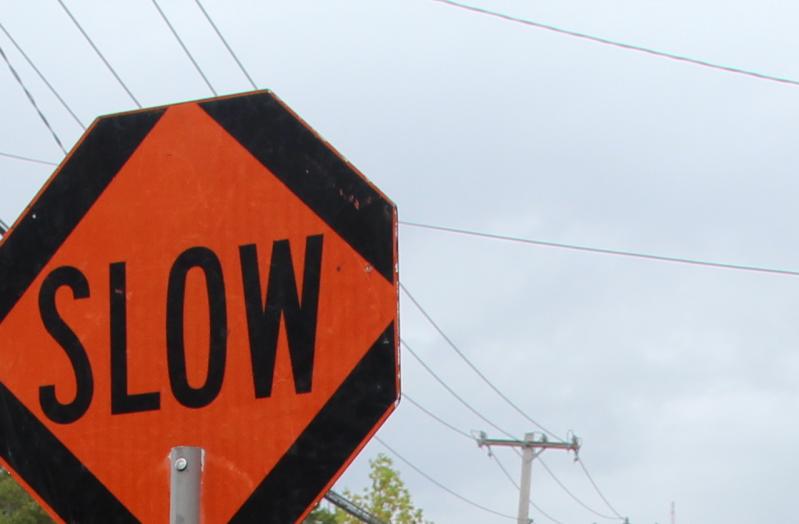 The work on Montauk Highway in Wainscott will be conducted Monday to Friday between 7 a.m. and 7 p.m. and may cause traffic delays.
Durell Godfrey
By Christopher Walsh

Orsted U.S. Offshore Wind and Eversource Energy, developers of the proposed South Fork Wind farm, were to commence pavement borings in the roadway on Montauk Highway west of the intersection of Wainscott Northwest Road as early as Monday.

The borings, according to the developers, are to collect data that will inform the detailed design of the onshore route of the wind farm’s export cable, which is to make landfall at the ocean beach at the end of Beach Lane in Wainscott.

Using a drill rig, five core samples will be taken of the pavement and asphalt within each lane and shoulder of Montauk Highway. Cores will be taken from holes approximately 12 inches deep and two to four inches in diameter. Temporary lane closures will be required, but two-way traffic will be maintained, according to the developers. No lane closures will occur before 10 a.m. or after 3 p.m. Cones, signs, and flaggers will be used to manage traffic.

The work will be conducted Monday to Friday between 7 a.m. and 7 p.m. It is to last approximately two weeks. The material will be returned to the boring holes when the work has been completed.

The developers are also planning to return to previous locations of in-road boring surveys to complete asphalt patch restoration. That work will begin as early as Wednesday and take up to two days to complete. Two-way traffic will be maintained with flaggers.