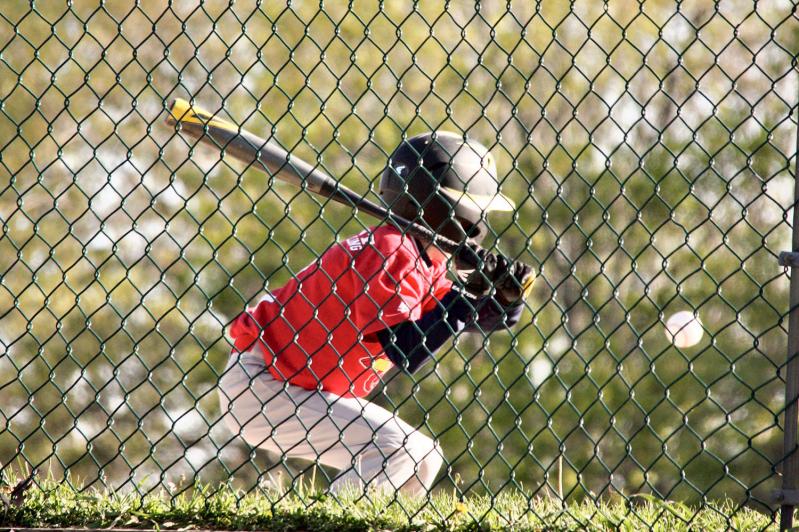 Members of the East Hampton Town Board on Tuesday voiced a willingness to consider natural grass and dirt at the Little League fields to be constructed at 110 Stephen Hand’s Path in Wainscott.

The board voted on April 7 to authorize construction as part of the town’s relocation plan for existing Little League fields on Pantigo Place in East Hampton. The existing fields will be displaced by Stony Brook Southampton Hospital’s emergency and imaging center, for which the town board previously approved a lease.

But the estimated $3.25-million ball fields project’s synthetic turf, which a relocation committee said it favored over natural fields for reducing maintenance and reinstallation costs, has drawn opposition from some members of the community. Synthetic turf is in use at UpIsland fields where East Hampton’s Little Leaguers also play.

Crumb rubber, according to the New York State Health Department, is produced by grinding used tires. Heat stress, injury, infection, latex allergy, and chemical exposure are among the “potential health and safety considerations related to synthetic turf,” according to the department’s website. Most studies it cites suggest a low potential for chemical exposure from crumb rubber in synthetic turf, but “some types of synthetic turf fibers contain elevated levels of lead,” degradation of which “can form a dust that presents a potential source of lead exposure to users of the fields.”

On Tuesday, Paul Munoz and Biddle Duke of the town’s energy and sustainability advisory committee read a letter the committee had delivered to the board. The decision to use synthetic turf “runs counter to your declaration of a climate emergency” last year, the letter said, given the choice of a petroleum-based product. Off-gassing of chemicals in synthetic turf is harmful to athletes and spectators alike, they said, and turf must be regularly sanitized with chemical microbe-killing treatments. “Our children will be exposed to yet more poison, which is also added to our environment.” Removal and replacement of synthetic turf “is toxic, costly, the materials cannot be recycled, and the town will be locked into plastics on its ballfields forever.”

“If you, members of our town board, choose the environmentally harmful course to install plastics on our ballfields, you will send a clear message to every member of this community: Don’t bother doing what we know is the right thing for our environmental health, the health of this generation, future generations, and the planet,” the letter continues.

Francesca Rhiannon, another member of the energy and sustainability committee, also criticized the plan to use synthetic turf, saying she is “extremely concerned about the health impact to the children playing as well as to the surrounding community.” Children playing on synthetic turf ingest “tiny but toxic” amounts of chemicals that are “not safe at any level of exposure,” she said.

Along with the vote authorizing construction of the fields, the board voted on April 7 to issue a notice to bidders for the project. On Tuesday, Councilwoman Sylvia Overby suggested that a parallel request for proposals be issued for natural grass-and-dirt fields. Supervisor Peter Van Scoyoc said that “might be a good idea” and said that a component of that request should be an ongoing maintenance contract. Synthetic turf fields require “a lot less maintenance” than natural fields, he said.

A Conference for Young People to Create Solutions
Get Outside, Get Moving
Two Traditions, One Fair in Springs
END_OF_DOCUMENT_TOKEN_TO_BE_REPLACED