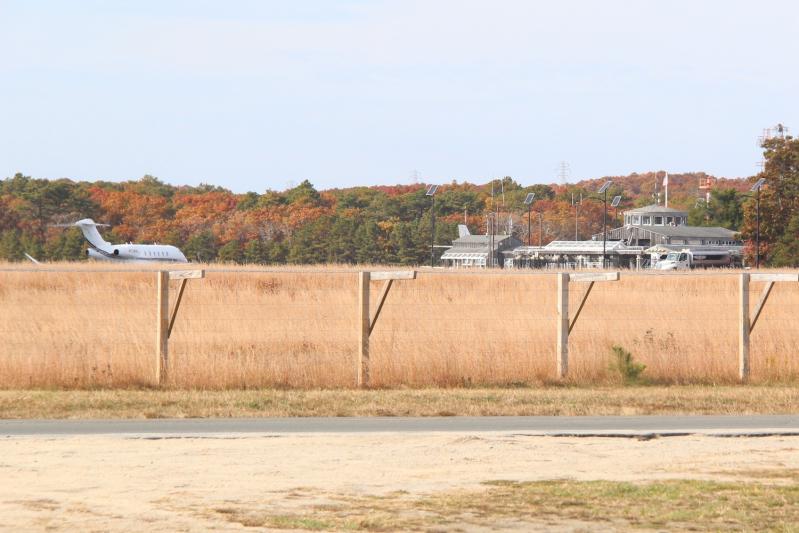 The National Business Aviation Association, one of several entities to have filed a lawsuit to prevent East Hampton Town from privatizing its airport and enacting new restrictions on aircraft operations, has withdrawn its lawsuit.

The Aviation Association, whose 11,000 members include several tenants and users of the airport, had filed motions in United States District Court in May, three months after Blade Air Mobility, East End Hangars, and the Coalition to Keep East Hampton Airport Open filed their own lawsuits in New York State Supreme Court. Two days after the N.B.A.A. filed its action, Justice Paul Baisley Jr. of State Supreme Court issued a temporary restraining order blocking the town from closing the airport and imposing restrictions based on time of day and size and type of aircraft, as well as a limit on certain aircraft to one takeoff and one landing per day.

Last month, Justice Baisley ruled that the town, by planning to conduct an environmental impact statement after the airport’s closure and reopening, “has acted both beyond its legal abilities and in an arbitrary and capricious manner” and is therefore prohibited from closing it. He also agreed with the plaintiffs that the town was not in compliance with the federal Airport Noise and Capacity Act’s procedural requirements for adopting noise and access restrictions affecting certain aircraft.

The N.B.A.A. had also sought a temporary restraining order. By imposing restrictions at the airport, according to its complaint, the town “will irreparably harm N.B.A.A. by threatening the viability of its members’ businesses, potentially forcing them to reduce their aircraft fleets and layoff [sic] pilots and other employees.” The town’s “scheme,” it continued, “is in direct violation of federal law,” alluding to the 2016 decision striking down curfews and limits on aircraft operations the town had put in place in 2015.

James Herschlein, an attorney representing the Aviation Association, wrote to Justice Joanna Seybert of United States District Court on Nov. 23 to inform her that his client was filing a voluntary dismissal without prejudice.

“The state court’s injunction covers the requirement to comply with the Airport Noise and Capacity Act,” according to a statement from the N.B.A.A. “There is no longer a need to continue litigation at the federal level and we therefore filed a request to dismiss the suit without prejudice. We look forward to working toward a balanced solution that secures the long-term future of the airport.”

“We felt that it was appropriate to dismiss the lawsuit without prejudice and take this opportunity to reach out to the town,” Alex Gertsen, the N.B.A.A.’s director of airports and ground infrastructure, told The Star. Mr. Gertsen asserted that the town, in 2015 and again this year, was attempting to circumvent the Airport Noise and Capacity Act, which he said would not only have impacted operators at the airport but would have set “a dangerous precedent all around the country.” Nonetheless, he said, “we do sympathize with those impacted by noise and we see ways that we can work together with the town, and things that we have done already over the years in terms of voluntary measures” such as working with the Eastern Region Helicopter Council “to create routes and procedures so that helicopters are arriving in the quietest way possible.”

“We’ve done a lot,” Mr. Gertsen said, “but ultimately the town felt that they wanted to take that path to close and deactivate the airport and open a new airport with restrictions . . . so we were left with no choice but to leverage the courts to help protect that change from happening.”

Prior to last week’s action, on Nov. 15, Mr. Gertsen called in to the town board’s meeting, reiterating the N.B.A.A.’s advocacy for “solutions for all type of operations to continue in an efficient and neighborly way.” He called for a collaborative effort among the town and stakeholders “to preserve a long-term future for the airport. . . . We have some ideas that we have developed internally and look forward to sharing them with you at an appropriate time.”

In an email on Monday, Supervisor Peter Van Scoyoc said that, “While I cannot speak to the reasons why N.B.A.A. took this step, we remain confident in our defenses to N.B.A.A.’s legal claims in a lawsuit that should never have been brought in the first place.”