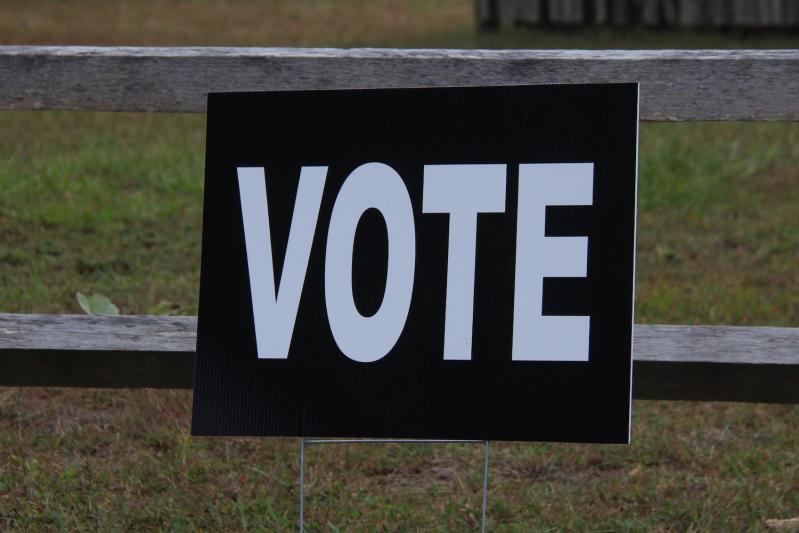 The League of Women Voters of the Hamptons, Shelter Island, and the North Fork will help people register to vote and tell them when and where they can do so.
Durell Godfrey
By Christopher Walsh

Voter information tables will be scattered across East Hampton and Southampton Towns and on Shelter Island on Tuesday, which is National Voter Registration Day.

The League of Women Voters of the Hamptons, Shelter Island, and the North Fork will host the tables, distributing voter registration forms, absentee ballot applications, fliers with the 12 early-voting dates, sites, and times, and a League brochure describing the pros and cons of the five propositions on the ballot on Election Day, Nov. 2.

There will also be a table on Sunday from 3:45 to 5:30 p.m. for the Spanish Mass at St. Rosalie's Church in Hampton Bays.

The League of Women Voters of the Hamptons, Shelter Island, and North Fork can be contacted at 631-324-4637.