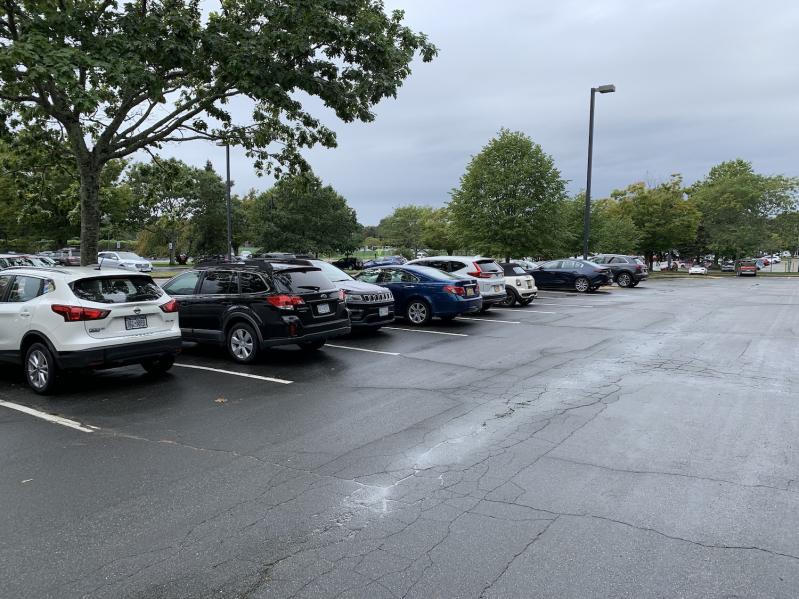 Seeking to speed up the process of developing a sewage treatment system for East Hampton Village, the village board on Friday hired a new consultant to oversee the project.

Lombardo Associates, an environmental engineering firm that has previously developed a water-quality improvement plan for Hook Pond and a wastewater-management plan for East Hampton Town, will take over from Nelson and Pope, which the village had hired in 2019.

A sewage treatment system would reduce the nitrogen in wastewater that adversely affects ground and surface water — and would allow more restaurants and other food businesses in the commercial district, as well as second-story apartments on Newtown Lane and Main Street, village officials have said.

Nelson and Pope had studied wastewater flow rates in the village and found that, although the entire village could benefit from being connected to a wastewater treatment facility, the need was greatest in the commercial core. In April, it presented the board with recommended locations for the facility, and the board narrowed the options to two: a vacant lot just north of the railroad trestle on North Main Street and an Accabonac Road parcel in East Hampton Town that is home to the village's Department of Public Works.

The North Main Street property is not feasible because a covenant on the property prohibits it from being used for such a facility, Vincent Messina, the village attorney, said on Friday. Mayor Jerry Larsen is not in favor of using the Department of Public Works parcel because it is too far away, and it would require approvals from East Hampton Town, which could delay construction. "We're at the end of the road with Nelson and Pope because they couldn't find a site in the village," said Mr. Larsen.

Lombardo Associates will be paid just over $42,000 to review Nelson and Pope's findings and make new recommendations for implementing a sewer system. One of the possibilities the firm will explore is building a wastewater treatment facility under the long-term parking lot off Gingerbread Lane.

"We have put these systems under parking lots in other places, including Malibu," said Pio Lombardo, the owner of the firm. While working on the town's wastewater management plan, he had suggested using a Montauk parking lot for a facility that could serve its commercial district, he said, and the New York State Department of Environmental Conservation and the Suffolk County Department of Health Services had assured him that they would approve an underground plant. "This is not just speculation," he said.

Whereas Nelson and Pope had focused on running sewer lines from a wastewater treatment facility down the streets of the village, Lombardo Associates would seek to run them along the back of properties to avoid the high cost of road restoration. "I don't anticipate that being a difficulty," he said. On most properties, septic tanks are in the backyard, he noted, so that approach would lower hookup costs as well.

Nelson and Pope's wastewater management plan had neglected to take into account the need to include North Main Street and Egypt Lane properties in a sewer district, Mr. Lombardo said. Both areas drain into Hook Pond, and have such high groundwater that the septic tanks there are underwater, he said. "That's a public health problem."

Lombardo Associates will determine which areas of the village should be in a sewer district and what the costs to users would be, and it will make recommendations for wastewater management in areas outside the district. It will propose ways to safely dispose of the effluent from a wastewater treatment facility, and, in an effort to allow the village to use community preservation fund money to pay for the project, it will identify the various environmental benefits, Mr. Lombardo said. The village also plans to hire Christopher Gobler of Stony Brook University's School of Marine and Atmospheric Sciences to study how a sewer system will improve the health of the village's ponds, Mr. Larsen said.

Lombardo and Associates will meet with D.E.C. and Health Department officials as it develops the plan, and provide an estimated budget for implementing it. The work will take eight weeks to complete, Mr. Lombardo said, and the village could begin construction planning in six months.