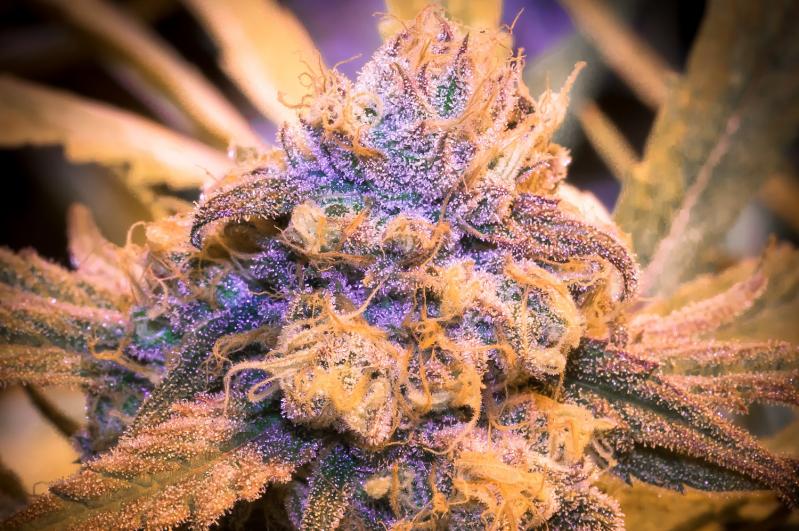 Riverhead Town surveyed residents about recreational marijuana sales, and 73 percent were in favor of them.
By Jamie Bufalino

Riverhead is the first East End town to pave the way for retail sales of adult-use recreational marijuana and cafes for on site consumption.

According to the New York State law legalizing marijuana for adult recreational use, which went into effect on March 31, municipalities have until Dec. 31 to opt out of permitting retail dispensaries and on site consumption licenses. The Riverhead Town Board rejected a proposal to opt out in a 3-2 vote at a meeting on July 7.

Prior to the vote, Anne Marie Prudenti, a town attorney, informed board members that the state law requires a decision on both retail sales and cafes, not one or the other. A local law to opt out, she said, could be subject to a referendum 45 days after its adoption, if at least 10 percent of registered voters who voted in the last gubernatorial election signed a petition. Municipalities that opt in, she said, will be given the power to regulate the "time, place, and manner" of operation of the facilities, and will receive 75 percent of the revenue from a 4-percent tax on marijuana sales, with 25 percent going to the county. It was not clear whether those who opt out this year and decide to opt in later would still receive that revenue, she said.

Town Supervisor Yvette Aguiar and Councilman Kenneth Rothwell voted to opt out, citing concerns about people driving under the influence of marijuana, and the lack of an effective way for law enforcement to assess a driver's impairment, the way a breathalyzer is used to measure blood alcohol content. Ms. Aguiar said she had spoken to members of several local police departments, "and they are against the use, because of their inability to act in a law enforcement capacity."

The town had surveyed residents about recreational marijuana sales, and 73 percent were in favor of them, Ms. Aguiar said, but only 4.2 percent of the population had responded. "I want to bring it to a public vote," she said, referring to the referendum. "Let all residents have a say."

The council members who voted to opt in cited the survey results and public hearing testimony, and the ability to regulate marijuana production and distribution. "If we don't regulate this, the black market is going to thrive, and the black market is not where we want people to buy it; that's where you start having issues," said Councilman Tim Hubbard, who noted that Columbia Care, the town's existing medical marijuana facility, has operated without incident since opening in 2016. "Medical marijuana has been the most benign and quiet business in the Town of Riverhead," he said. "You don't even know it exists. No police incidents or robberies."

The state law does not provide a timeline for when marijuana dispensaries and cafes will be allowed to open, but Assembly Majority Leader Crystal Peoples-Stokes, a co-sponsor of the bill, has said they would likely be up and running by late 2022 or early 2023.

The East Hampton and Southampton Town Boards have yet to have a formal vote on whether to opt out. When the East Hampton Town Board briefly discussed the state's legalization of recreational-use marijuana in April, Supervisor Peter Van Scoyoc said that, "Personally, I do think decriminalization of marijuana is a good move, but as far as business opportunities and source of revenue, I have a lot of questions about, still, what the potential impact of 'pot shops' in town might be." Councilman Jeff Bragman, who is challenging him for supervisor, said that "issues about places of sale for marijuana products and places for recreational use are probably a little bit more tricky and relate to potential community impacts."

And in May, East Hampton Village Mayor Jerry Larsen, a former village police chief, said that the village had plenty of time to explore how other municipalities handle the matter before making a decision.

The Town of Shelter Island voted in May not to opt in to sales.

Meanwhile, the Shinnecock Nation is moving full steam ahead with plans for a cultivation and processing facility and a dispensary with a lounge and drive-through sales that it hopes will open later this year.