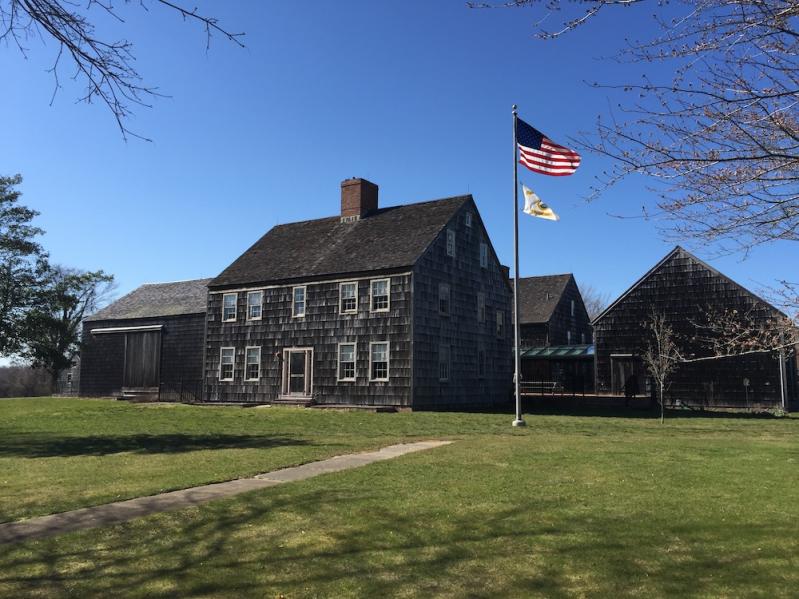 Two members of the East Hampton Town Board expressed wholehearted support for the "decriminalization" of marijuana on Tuesday, one week after the New York State Legislature voted to legalize it for adult recreational use, but said that the board should move slowly in deciding whether to opt out of allowing its retail sale in the town.

The board has yet to discuss the matter, Supervisor Peter Van Scoyoc said in responding to a caller's question during its meeting on Tuesday, and has until year's end to make a decision.

"I think we'll take a very measured approach and educate ourselves as to the implications of this," he said. "Personally, I do think decriminalization of marijuana is a good move, but as far as business opportunities and source of revenue, I have a lot of questions about, still, what the potential impact of 'pot shops' in town might be."

Councilman Jeff Bragman said that he welcomed the state's action. "Bad things can happen to people who are using a pretty innocuous drug," he said, citing a Black man who recently died in custody following his arrest on a marijuana possession charge in Texas. "But the other issues about places of sale for marijuana products and places for recreational use are probably a little bit more tricky and relate to potential community impacts. . . . It's something we should really think about carefully, but I really applaud it, and frankly never really expected to see it in my lifetime, despite the great pressure."

Arrests for marijuana "tend to disparately impact people of color and people at lower socioeconomic levels," he said. "And they get really slammed."

The state will collect a 13-percent excise tax on sales of marijuana products, with 3 percent going to cities, towns, and villages. Local governments can opt out of allowing retail dispensaries, but those would not receive the tax revenue collected. Babylon Town Supervisor Richard Schaffer, the chairman of the Suffolk County Supervisors Association, is calling for all Long Island municipalities to ban marijuana sales.

East Hampton is making no commitment at this time, Mr. Van Scoyoc said. He said that he will attend a supervisors association presentation by proponents and opponents of the legislation. "If we opt out," he said, "you can still opt back in at a later date, but if you don't opt out, you're pretty much unable to really formulate any prohibitions. You can impose what are considered reasonable restrictions," which he called subjective.

"There are a lot of unanswered questions," he said, "and we'll take our time."

Petition to Speed Up Sand Replenishment in Montauk
Artistic Portraits of M.L.K. Up for Auction on Saturday
Wine Tasting for Lions Club
END_OF_DOCUMENT_TOKEN_TO_BE_REPLACED