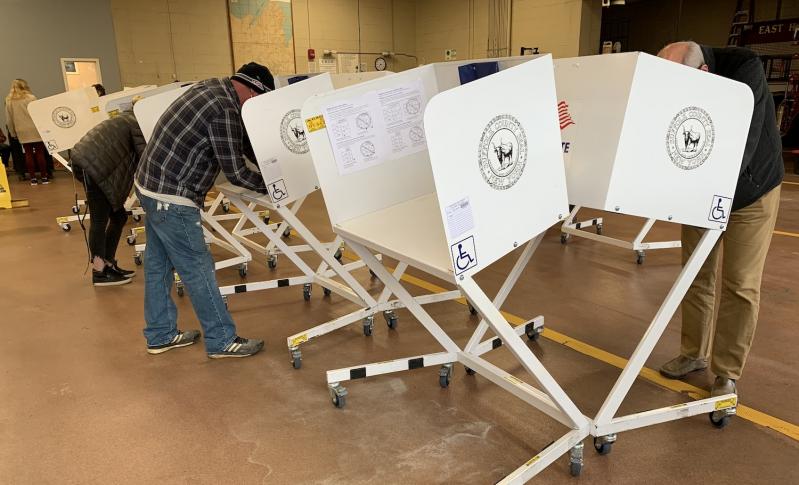 Voters across Suffolk County flunked three of the five statewide propositions on Tuesday's ballot. The only successful measure that will impact the East End was an amendment to the state constitution to establish the "right to clean air, clean water, and a healthful environment for all," which easily passed with just over 60 percent of the vote.

Overwhelmingly rejected was a measure to eliminate the requirement that voter registration be done at least 10 days before an election, which would have given voters the ability to do same-day registration. More than 68 percent voted "no." Two more propositions — to amend the state's apportionment and redistricting process, and to establish "no excuse" absentee balloting — were each opposed by about 66 percent of voters.

A fifth proposition, to expand the jurisdiction of New York City Civil Court, passed but will likely not have a direct impact on judicial activities in East Hampton.