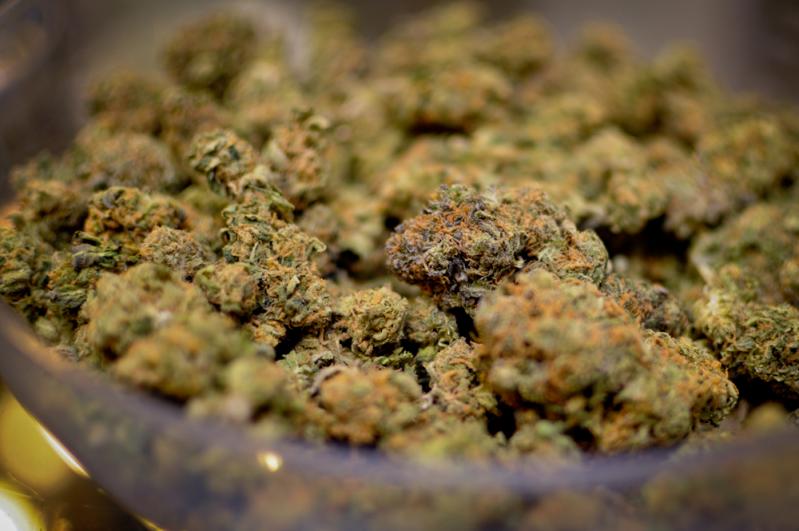 Retail cannabis dispensaries and lounges will not be popping up soon on Montauk Main Street, in Amagansett Square, or anywhere else in East Hampton Town if the town board follows through on plans to opt out of allowing adult-use retail sales and on-site cannabis consumption spots.

The board is likely to vote to opt out before a Dec. 31 deadline to do so, buying itself time to further study the implications of New York State's legalization of recreational use before potentially opting in.

The state legalized adult use of cannabis with the Marijuana Regulation and Taxation Act in March, creating an Office of Cannabis Management to oversee and implement the law.

Towns, cities, and villages are now permitted to pass local laws and regulations governing the time, place, and manner of adult-use retail dispensaries and on-site consumption licenses. They can opt out of allowing either, but if they do so, voters within the municipality can challenge their decision by petitioning for a referendum.

John Jilnicki, the town attorney, told the board that it can regulate where dispensaries or on-site consumption can be located. "Essentially, we can enact zoning regulations that pertain to uses," he said. "Or we can opt out of one or both items. Opting out would be accomplished by resolution, subject to permissive referendum," he said.

How dispensaries and places of consumption will be regulated has yet to be promulgated by the Office of Cannabis Management, Supervisor Peter Van Scoyoc said. "I'm not even sure the board is fully staffed," Mr. Jilnicki said, "but we can certainly enact zoning regulations" that would govern where such sites could exist.

"We have a fair amount of leeway in adopting zoning restrictions," Mr. Van Scoyoc said. Board members, he noted, had previously discussed whether consumption, particularly smoking, could be prohibited in public places. "As I understand it, we could, but only if we also restricted consumption of tobacco smoked in those same locations."

There is no prohibition on smoking tobacco in the town code, Mr. Jilnicki said. The board might want to consider legislation prohibiting smoking and vaping, he said. "This is where we have to use our powers of zoning," said Councilman David Lys, who spoke of "issues" of people smoking cannabis at lifeguarded beaches. The board, he said, should amend the town code to prohibit cannabis consumption in proximity to places like schools and houses of worship, as well as public facilities and beaches.

Mr. Jilnicki said that the board could opt out of allowing dispensaries or on-site consumption licenses, take its time to amend the zoning code, and then rescind its opt-out law.

"We should hear from the public," said Councilman Jeff Bragman. Mr. Lys suggested to his colleagues that they all discuss the issue with the citizens advisory committees on which they serve as liaison.

"I just think we need to spend more time on it," Mr. Van Scoyoc said, "and we're running up against a time constraint. I'm not sure we'll get through the process before the deadline."

A public hearing will be scheduled and the board will vote on opting out before year's end.
__