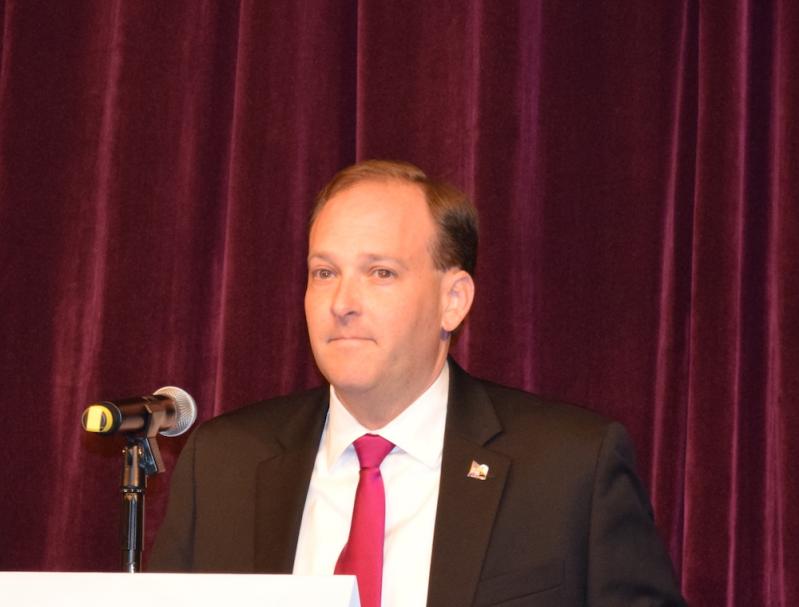 The P.B.A. union represents more than 6,000 active and retired uniformed members of the state police.

"Lee Zeldin has consistently championed police and first responders and is unafraid to stand up against calls to defund police departments and other radical efforts that will make our officers and communities less safe," John Clark, second vice president and legislative director of the State Troopers' P.B.A., said in a statement issued by Mr. Zeldin's campaign. "We are very appreciative for his support of police, especially during these tumultuous times when it is fashionable to turn their backs on the law enforcement profession."