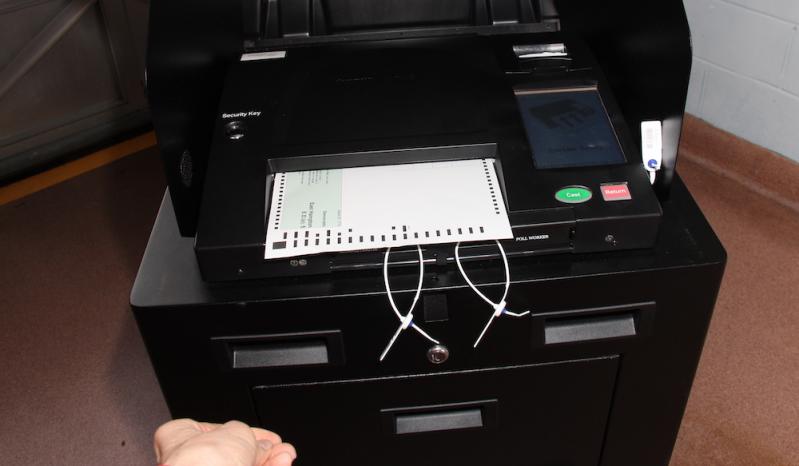 When all the votes were finally counted, Suffolk County Legislator Bridget Fleming, a former Southampton Town Councilwoman, was the runaway winner on the South Fork and on Shelter Island, but finished third.
Durell Godfrey
By Christopher Walsh

Nancy Goroff, the Democratic Party's nominee to challenge Representative Lee Zeldin in New York's First Congressional District, was the top vote-getter in the Democrats' June 23 primary election where it mattered most.

In a contest in which she bested Perry Gershon by just 661 votes, her margin of victory in the vote-rich Town of Brookhaven, as well as in Smithtown, helped her prevail in the four-candidate race.

By contrast, Suffolk County Legislator Bridget Fleming, a former Southampton Town Councilwoman, was the runaway winner on the South Fork and on Shelter Island. She nonetheless finished third in the contest, despite her margins of victory in the more sparsely populated towns.

Mr. Gershon was the top vote-getter in Riverhead and Southold. His strong second-place showings in the towns Ms. Goroff won made for the close overall result.

In another Democratic primary election held on June 23, Laura Ahearn captured 34.3 percent of the vote in finishing first among five candidates. She will challenge Assemblyman Anthony Palumbo in the state's First Senatorial District, where Senator Kenneth B. LaValle is retiring.

Southampton Town Councilman Tommy John Schiavoni, one of Ms. Ahearn's competitors, won in East Hampton, besting Ms. Ahearn by 97 votes. He likewise won in Southampton, by 873 votes over Ms. Ahearn, and on Shelter Island, where he won just 8 votes more than Ms. Ahearn. He finished third in the race over all, however. Ms. Ahearn won the most votes in Brookhaven, Riverhead, and Southold.