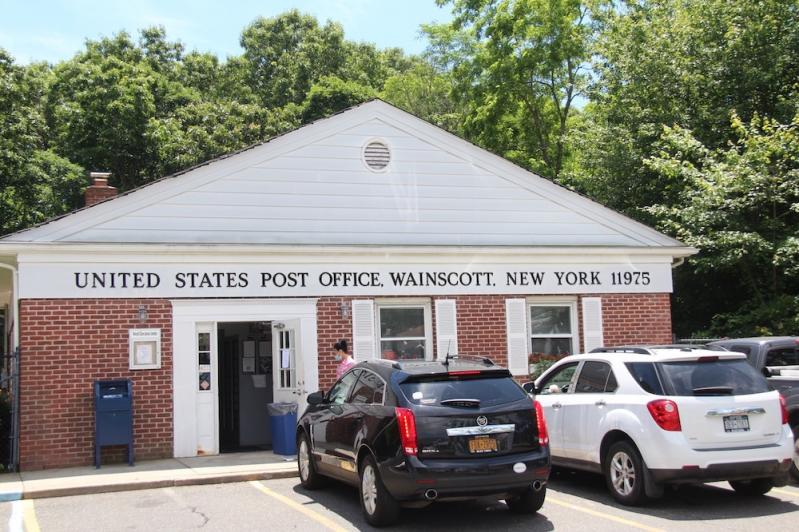 A debate over incorporation is taking place in the hamlet of Wainscott.
Durell Godfrey
By Christine Sampson

Wainscott United, a group of residents who oppose the village incorporation efforts being floated in that hamlet by Citizens for the Preservation of Wainscott, on Saturday questioned the validity of a petition to incorporate being circulated by the latter group.

Given the chance to outline its platform for the first time, Wainscott United mounted a polite but pointed attack on the possibility of incorporation.

East Hampton Town has not ignored the hamlet, Doreen Niggles said, as evidenced by the more than $52 million in Community Preservation Fund money the town has spent acquiring open space or agricultural easements there. Over 517 acres have thus been saved, Ms. Niggles said, adding that "an incorporated village could never have achieved this."

Against the assertion that Wainscott does not have enough representation at the town level, Ms. Niggles urged residents to step up and run for office.

Michael Hansen, another member of Wainscott United, pointed to the 45,000 feet of public water mains, costing about $12.5 million, that the town helped to build in the hamlet after well-water contamination was discovered. The water issue "required the power of the town to resolve," he said.

What concerns Wainscott United the most, its members said, is the idea that their taxes may rise. Residents of an incorporated village would have to hire administrative staff members, pay for contracts for municipal functions such as police and highway services, and bring in lawyers to fight inevitable litigation. Citizens for the Preservation of Wainscott has already pledged lawsuits if the town allows the South Fork Wind Farm cable landing to proceed up Beach Lane, covered elsewhere in today's Star.

Amy Turner, another Wainscott United member, pointed to a number of incorporated villages statewide that recently voted to dissolve their governments and return control to their townships. Those villages, Mastic Beach among them, remain on the hook for all debts accumulated by the incorporated village, she noted, even after dissolution.

When the advisory committee opened the meeting to comments, the questions and opinions began rolling in.

Barry Frankel maintained that "neither side has fully assessed" the financial impact of incorporation.

Jordan Teramo suggested Wainscott United was trying to instill fear in the community before the idea of incorporation is fully vetted, and disputed Ms. Niggles's mention of the town's Community Preservation Fund purchases as justifying its interest in Wainscott.

"We are one-tenth the East Hampton Town population," Mr. Teramo said. "Why would they care? You can't say they care about us with a dollar figure."

Alex Edlich, representing Citizens for the Preservation of Wainscott, said his group is "very much in listening mode. The input from Wainscott United has been very helpful."

"If incorporation is egregiously expensive . . . then it wouldn't make sense," he said. He later added that "it's complicated, and that's why people are working on it who are experts."

Michael Mahoney said Wainscott United had "made an excellent presentation, with a few exceptions. . . . Wainscott United and the rest of the residents will need to wait until we see what those studies actually show."