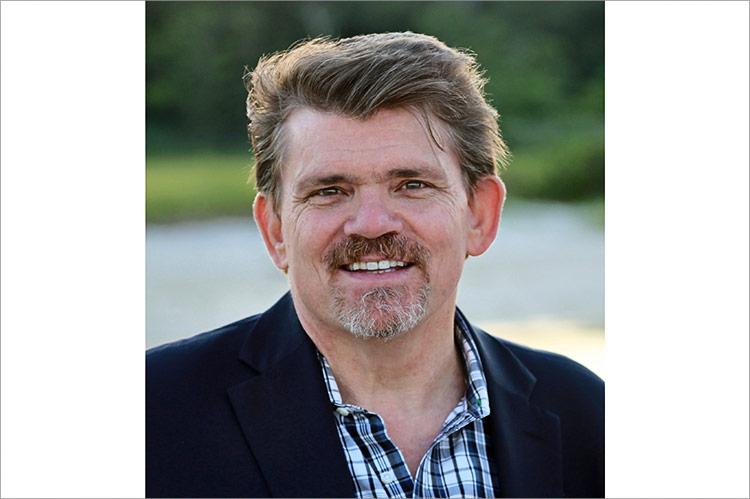 Thomas (Tommy John) Schiavoni, a Southampton Town councilman who lives on North Haven, announced on Saturday that he is a candidate for the New York State Senate’s First District seat held by Kenneth P. LaValle.

Mr. Schiavoni, a Democrat, has also been a member of the Sag Harbor School Board and of the zoning boards of Southampton Town and North Haven Village. He left a 32-year career as a social studies and government teacher at Center Moriches High School last year, about six months after beginning his first term on the Southampton Town Board.

Mr. LaValle, a Republican, has represented the First Senate District since 1976. He is the chairman of the state senate’s minority committee. He has not yet said if he plans to seek re-election in 2020.

“I think it’s important that this senate seat get back into the majority,” Mr. Schiavoni said by phone on Tuesday. “The majority is incredibly important. Getting back to a group of senators from the suburban districts is important to work together in Albany to get resources back to Long Island in the form of education, highway money, water quality money, all kinds of things. To have a senator who is in the minority is not the best way to get that done.”

His experience, Mr. Schiavoni said, makes him “uniquely qualified” to serve in Albany. In addition to his background in local government, he has worked as a plumber in the family business, as a bartender and server, and as a commercial driver with hazardous-materials certification. A former Sag Harbor volunteer firefighter and director of the now-defunct Sag Harbor Youth Center, he holds degrees from SUNY Cortland and Stony Brook University.

In his campaign announcement, he described working two jobs to be able to build his house and raise his family here. He is married to Justice Andrea Schiavoni, a Southampton Town justice who was recently elected to a seat on the Suffolk County Family Court bench. Their daughter, Anna Francesca, is a freshman in college and their son, Thomas John Schiavoni Jr., is a sophomore at Pierson High School.

Among Mr. Schiavoni’s priorities are environmental preservation and water quality improvement. He also focuses on affordable housing and on combating tick-borne illnesses, which have affected him and several members of his family.

“We cannot keep doing what we are currently doing, which is spraying,” he said. “Throughout the state, there are many people who spray their yards. . . . They don’t want to get sick. We need to discover the reasons why ticks [are prevalent], so that people don’t have to kill every insect in their yards. There are tick-borne illnesses in every county in New York — we really need to look at the ecological reasons why this is happening.”

Mr. LaValle has had a few close calls in the past, but several of his campaigns have ended in lopsided victories.

“I think that this seat should be contested,” Mr. Schiavoni said. “It has in the past, but I believe in elections where we have viable candidates, where we go to the constituents and they see us at debates and have the opportunity to ask us questions . . . I’m looking forward to the wonderful and humbling process of meeting voters.”