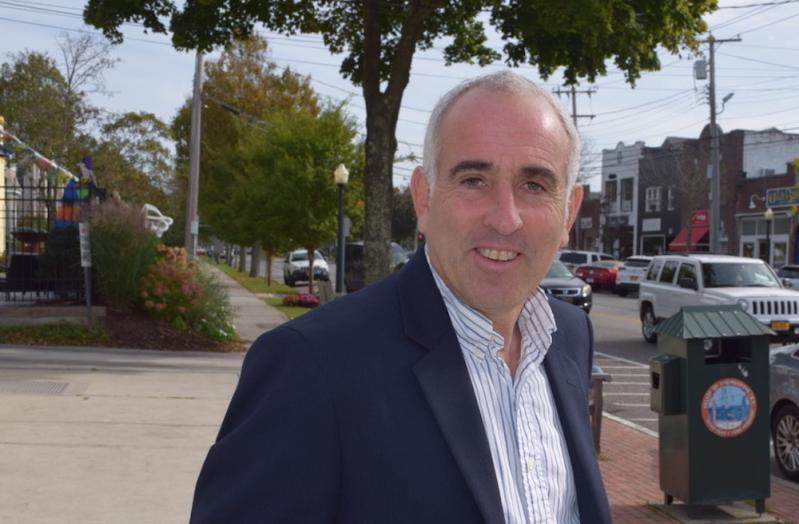 On Monday evening, Southampton Town Supervisor Jay Schneiderman released a letter sent to Gov. Andrew M. Cuomo in response his concerns that public safety requirements were not being enforced in the Hamptons.

At his Sunday press conference, the governor threatened rollbacks of phase two openings and shutdowns of businesses by the State Liquor Authority if social distancing and mask requirements were not enforced in bars and restaurants across the state. He said this in response to 25,000 complaints the state received over the weekend, which he said were primarily from Manhattan and the Hamptons.

"We speak regularly on conference calls with your local representatives who have never raised concerns about a pattern of non-compliance in our area or even a single concern about a business ignoring the requirements," Mr. Schneiderman said.

Providing a mini-tutorial on the municipal structure of the area, Mr. Schneiderman noted "The Hamptons region consists of two towns and eight villages located on Long Island’s South Fork. There are seven independent police departments and a similar number of ordinance enforcement departments."

Mr. Schneiderman, who is chairman of the East End Supervisors and Mayors Association, wrote that "All agencies, that I am aware of, have been enforcing the guidelines to the best of their abilities and many areas including Southampton Town, have adopted regulations that are even stricter than the state guidance. In fact, the Hamptons area met the metrics weeks before the region we were placed into, which included all of Nassau and Suffolk County."

He said the town had to date enforced "social distancing requirements, mask wearing regulations, nonessential business restrictions, limitations on gathering and every other regulation promulgated by the state." He added that the town's agencies have quickly responded to complaints of non-compliance, which come from both the county's 311 number as well as calls to the town's departments.

"Please feel free to share with me any knowledge of specific cases within my jurisdiction where you believe the guidelines are being ignored." He said that complaints pertaining to businesses in Southampton forwarded to him would be investigated by the town's law enforcement agencies.

"I want to assure you that we are doing our job," he said.