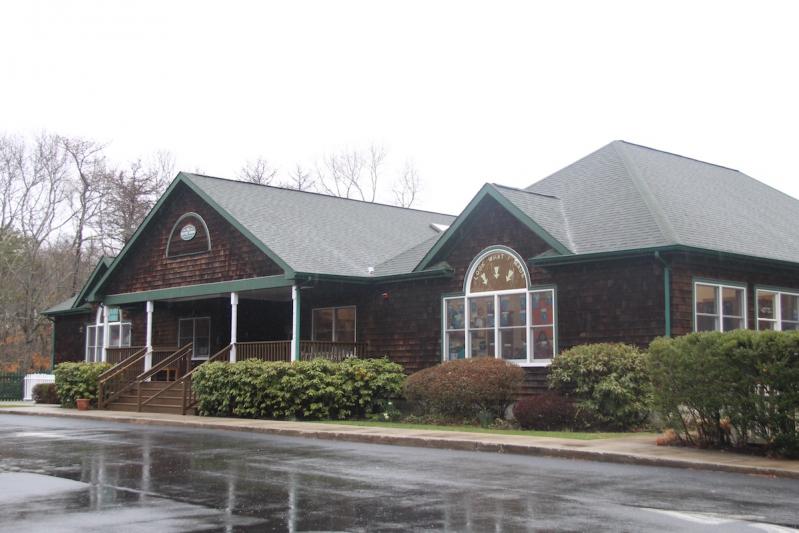 The Country School in Wainscott, which has offered pre-nursery and prekindergarten programs for children since its founding in 1990, has announced its expansion to a second campus for students up to second grade.

The Country School Association, as the second campus will be known, will be housed in the 6,000-square-foot space at East Hampton Indoor Tennis that was occupied by Avenues: The World School during the height of the Covid-19 pandemic. It has five classrooms, a commercial kitchen, a 2,000-square-foot covered patio, a gym space, pool, sports field, tennis courts, and a brand-new playground.

Deena Zenger, the owner and founder of the Country School, said the new campus will "provide a safe and nurturing environment for school-age children to grow and thrive." The curriculum will be "project-based," which refers to hands-on methods and activities that encourage problem-solving, creativity, and sensory exploration. It also promotes "independence, good decision-making skills, and a strong sense of self" in students, she said.

"I believe parents should always have a choice with the decisions regarding their children and children deserve a creative, enriching curriculum," Ms. Zenger added in announcing the expansion.

The Country School, a nonprofit organization, was in danger of losing its town-owned property on Industrial Road in 2017, when a conflict arose over how much East Hampton Town would charge to lease the land. However, Ms. Zenger said this week that a lease through 2029 was arranged and that she hopes to soon purchase the property, which is currently considered part of East Hampton Airport.

Families can arrange tours of the Country School's facilities by calling 631-537-2255. More information can be found on the school's website.

Mashashimuet Park's History and Future
A Conference for Young People to Create Solutions
Get Outside, Get Moving
END_OF_DOCUMENT_TOKEN_TO_BE_REPLACED