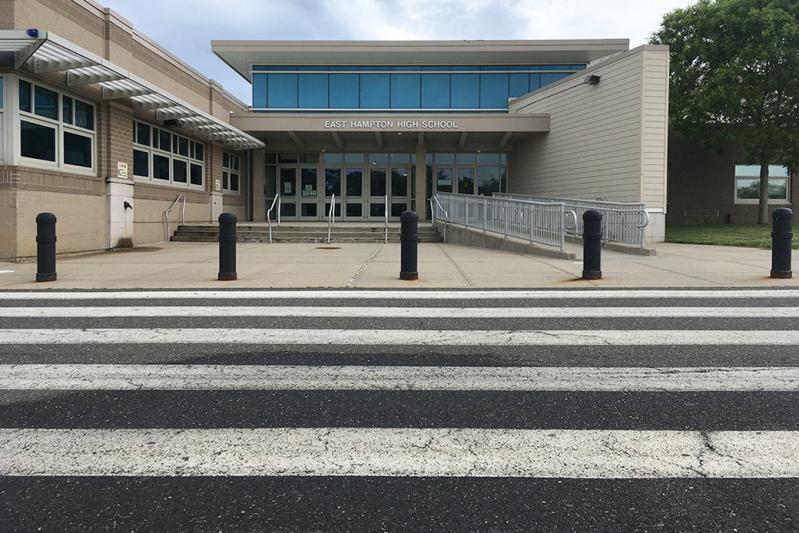 A student who brought a BB gun to East Hampton High School last Thursday was "immediately removed" from campus by administrators and a town police resource officer, according to the principal.

Sara Smith, the school principal, said in an email to parents that day that "at no point was student safety compromised."

She said the BB gun was an air-powered device "that looked very much like a real weapon."

Adam Fine, the district superintendent, said this week that another student had reported seeing the BB gun to school officials. In this day and age, Mr. Fine said, bringing such a weapon to school "not only scares kids around you, but you could also put yourself in danger."

Ms. Smith acknowledged in her email that other students may have been frightened because of the BB gun's resemblance to an actual weapon. "Please rest assured that this was only a replica and student safety was maintained at all times," she wrote.

Sgt. Kenneth Alversa of the East Hampton Town police said the disciplinary action was handled internally by the school without involvement from any of the department's specialized units. "Due to the age of the involved party, no further information is available at this time," he said.