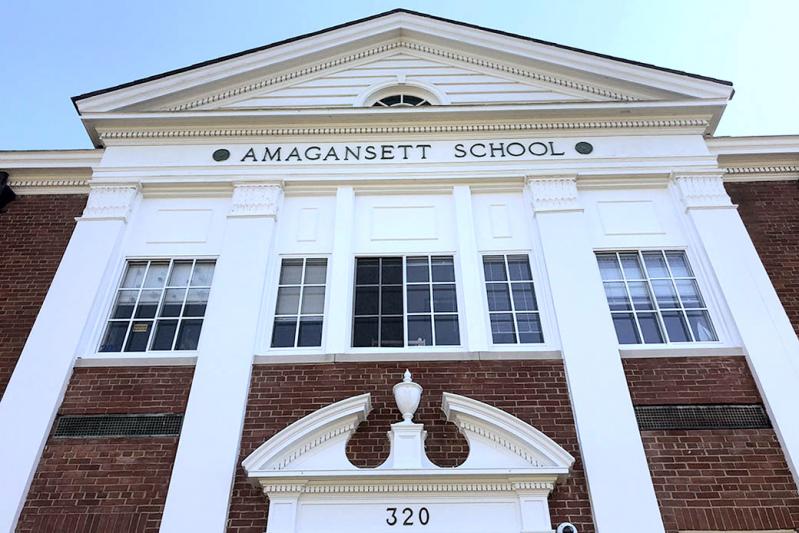 It started with phone calls and email inquiries from families that moved to the South Fork from places west of here at the start of the Covid-19 pandemic in March. Now, school officials in Amagansett, Montauk, Springs, East Hampton, Sag Harbor, and Southampton have all confirmed increased registrations of new students over the last few weeks.

Most notably, enrollment at the Amagansett School is expected to double in September from 75 to approximately 150 students, school officials announced last week.

"This enrollment projection for September 2020 is based on new admission notifications from residents of Amagansett, and was verified in early July to confirm each family intends to have their child attend the school," Seth Turner, the district superintendent, said in a letter to families on July 14. The school serves students from 3-year-old prekindergarten to sixth grade.

The rise in enrollment brings attendance to levels not seen since the 1960s and 1970s. On Aug. 20, 1973, The Star reported that Harrison G. Schneider, the Amagansett School principal, said enrollment was expected to be 150 students, which was "a bit lower" than the previous year's total.

The school had anticipated some level of increased enrollment during budget season and does have some money set aside to hire new teachers, though at the time the need was attributed to an influx of new families at the East Hampton Housing Authority's Gansett Meadow affordable housing complex under construction just down the road from the school. A lottery has not yet been held to place residents in the complex, so it is possible that enrollment could increase even more.

"To ensure that the high-quality educational experience will continue for all students of Amagansett School as we welcome new families to the school community, we will advertise, interview, and look to hire a number of teachers and staff in the coming weeks," Mr. Turner said.

Also as a result of the increase, Mr. Turner said in the letter that the district has decided not to allow tuition-paying, nonresident students next year, as it had been considering doing earlier this year.

The nonresident student question is also on the minds of administrators in the Sag Harbor School District, where approximately 35 new children have enrolled across the grades.

"Those numbers are factored into our reopening planning," said Jeff Nichols, the Sag Harbor superintendent. "A group of inquiries regarding tuition-paying families is on hold for now, but the board will be making a decision about a prudent way forward once our plans are a little more finalized."

Jack Perna, the Montauk School superintendent-principal, reported to The Star this week that the district is expecting 20 new children. In the 2019-20 school year, there were just over 300 children in the prekindergarten-through-eighth grade school.

At the Springs School, which also serves prekindergarten through eighth grade, Debra Winter, the superintendent, said there are 13 new students expected, including one at the high school level for whom Springs will pay tuition to East Hampton High School in the usual fashion. Springs had about 740 students last year, but classroom space is already tight there, as reported elsewhere in today's Star.

A Southampton School District spokesperson said there are about 29 new registrants expected in that district.
David Eagan, school board president of the Wainscott Common School District, said it has fielded inquiries both for its in-house, kindergarten-through-third grade program and for prekindergarten and the upper grades at other schools.

"We have not yet seen a drastic increase in either enrollment levels," Mr. Eagan said, though he noted the current two-classroom schoolhouse has been over capacity by at least 25 percent during the last several years. "We have movement in and out of our district each year and we never really know the total enrollment until we get closer to opening. Our budget planning takes this into consideration each year. This year's budget affords us some flexibility to address increases in enrollment."