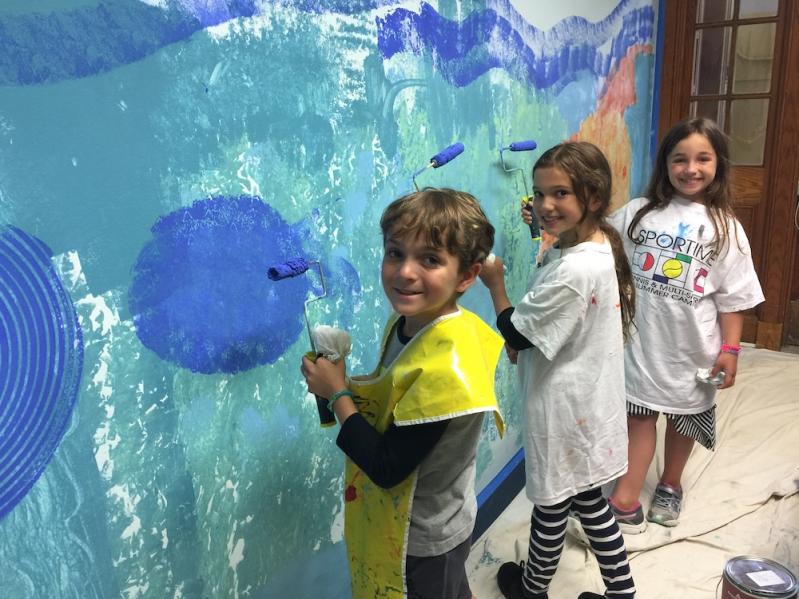 Enrollment at the Amagansett School is expected to double in September from 75 to approximately 150 students, school officials announced this week.

The Star previously reported that many school districts are experiencing enrollment shifts as the Covid-19 pandemic drives families to the South Fork, and a New York City private school has even launched a new location in East Hampton, but the Amagansett School, which serves students in prekindergarten through sixth grade, is the first public school to make its confirmed incoming numbers public.

"This enrollment projection for September 2020 is based on new admission notifications from residents of Amagansett, and was verified in early July to confirm each family intends to have their child attend the school," Seth Turner, the district superintendent, said in a letter to families on Tuesday.

The rise in enrollment brings attendance to levels not seen since the 1960s and 1970s. On Aug. 20, 1973, The Star reported that Harrison G. Schneider, the Amagansett School principal, said enrollment was expected to be 150 students, which was "a bit lower" than the previous year's total.

The school had anticipated some level of increased enrollment during budget season and does have some money set aside to hire new teachers, though at the time the need was attributed to an influx of new families at East Hampton Town's Gansett Meadow affordable housing complex just down the road from the school. A lottery has not yet been held to place residents in the complex, so it is possible that enrollment could increase even higher.

"To insure that the high quality educational experience will continue for all students of Amagansett School as we welcome new families to the school community, we will advertise, interview, and look to hire a number of teachers and staff in the coming weeks," Mr. Turner said.

Also as a result of the increase, Mr. Turner said in the letter that the district has decided not to allow tuition-paying, nonresident students next year, as it had been considering doing earlier this year.