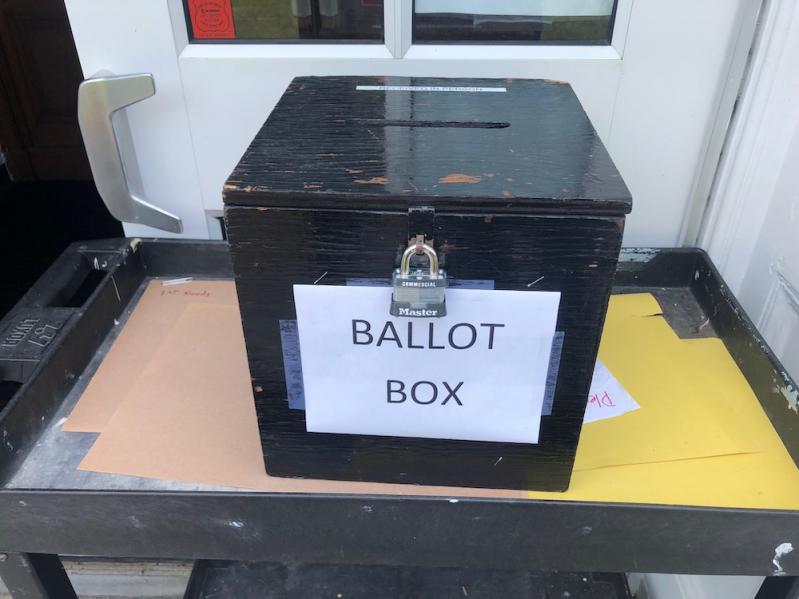 Gov. Andrew M. Cuomo on Wednesday signed an executive order giving school districts an opportunity to present their school budgets for a revote in case voters reject them on June 16. However, an exact date was not announced, with the governor saying only that a revote is not to take place before July 9.

In a normal school election year, voting takes place in May and districts typically have a second chance to pass budgets in June, if their first attempts failed. If a school budget fails a second time, that district must adopt a contingency budget without a tax levy increase, requiring them, in most cases, to make cuts to nonessential services and programs.

Because of Covid-19, Governor Cuomo postponed the initial May vote to June 9, then extended it to June 16 because of uncertainty over the arrival of absentee ballots.

"There's still a lot of juggling up in the air, unfortunately," said Richard Burns, the East Hampton School District superintendent. "Quite honestly, I'm tired of the goalposts always being moved. The benefit is that at least we have an option of proposing another budget that might not be as drastic a cut as if we would have to go back to last year's budget, which was the original plan. But it's tiresome, because these orders are being given without much fleshing-out."

Debra Winter, the Springs School superintendent, echoed Mr. Burns's thoughts. "Having an option to put a vote up again is positive. What is not beneficial is continuing on changing the rule book. It makes planning difficult," she said. "We'll stay positive and hope we don't have to consider a revote."

Matthew Neuschwender, the Montauk School District business administrator, said in an email that districts would have to adopt a contingency budget to begin the new school year with, until such time as a revote takes place. "I think they should have allowed all schools who stayed under the tax cap to pass the budgets without a vote this year (Montauk School falls under that category). The executive order complicates things further and adds to spending we already had to do for the first vote."