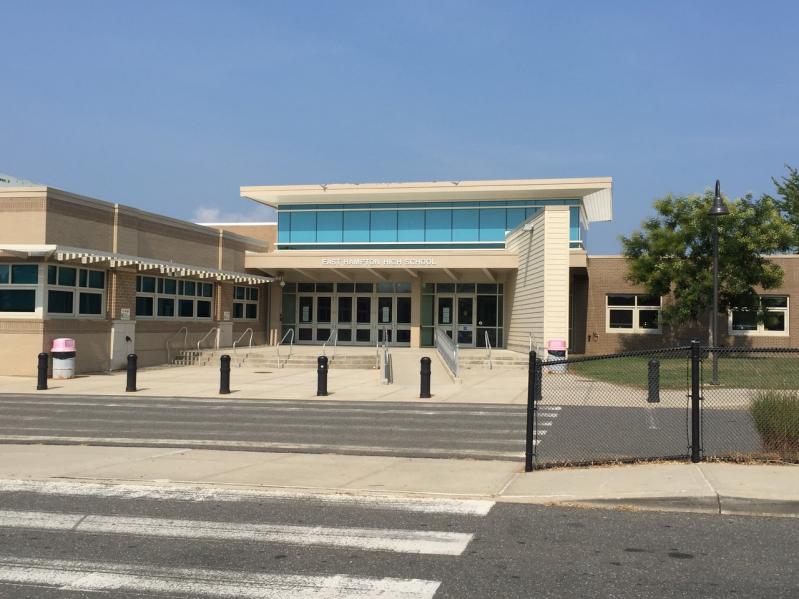 A possible increase in high school tuition the East Hampton School District will charge to feeder districts has become a source of contention in contract negotiations between the Springs and East Hampton districts, Debra Winter, the Springs superintendent, said on Tuesday.

The Springs School sends about 300 students to the high school each year, making it the largest feeder school, said Ms. Winter. Since 2015, Springs has had an exclusivity agreement with East Hampton, which provides the district with a 5-percent discount on annual tuition in return for sending its students there rather than to Bridgehampton High School or Pierson High School in Sag Harbor.

In September, the districts began negotiating the terms of a new agreement. During their discussions, Ms. Winter said, Richard Burns, the East Hampton superintendent, informed her that an auditor had recommended eliminating the discounted tuition. (Mr. Burns had not returned requests for comment as of press time.)

The Amagansett and Montauk Districts also have exclusivity agreements with East Hampton and also receive the discount; Wainscott and Sagaponack do not.

“We would like it to continue, and we want to remain exclusive to East Hampton High School,” said Jack Perna, the Montauk superintendent. This year, the district is sending 43 students there, he said, but in five years the graduating class is expected to have only 22 students. “We’re nowhere near the same size as Springs,” he said. The loss of the discount, therefore, “would not be as big a problem for Montauk, and I would hope that East Hampton would work with Springs.”

According to Michael Henery, the Springs School District’s business administrator, the current tuition, including the discount, is $22,648 per year for the 272 students in regular education at the high school, and $65,199 per year for eight students in special education. East Hampton also offers a “blended rate” tuition of $41,051 for 23 students who receive more than 20 percent of the specialized instruction provided in an inclusion class of regular and special education students, Mr. Henery said.

A proposed rate increase for the 2020 school year would already have cost an additional $175,503, he said, and the district also estimates an outlay of $104,427 to cover the larger number of students in upcoming graduating classes.

Last year, 65 Springs School graduates went on to the high school, said Ms. Winter. This year’s eighth-grade class has 84 students, and next year’s will have nearly 90. Given the spike in class size, the district wants the high school to allow it to pay for enrollment based on a three-year average of students, factoring in the previously smaller classes. “That would make the expenditure more manageable,” said Ms. Winter.

Eliminating the tuition discount, “on top of the 20-some-odd more students, that will kill us,” Ms. Winter said. It would be yet another financial setback for the district, which in 2018 took out a $16.9 million bond and allocated $6 million of capital reserve funds to pay for a planned expansion. “We’re just getting back on track,” she said. “We don’t have the wealth that Montauk and Amagansett have. We’re trying to be all things to all children on a limited budget.”

At a Springs School Board meeting on Monday, Mr. Henery said that if the tuition discount were discontinued, the school might opt out of the exclusivity agreement and consider sending students to Bridgehampton or Pierson High Schools.

“We’re still negotiating in good faith with East Hampton in hopes of coming to a resolution that both our communities can live with,” said Ms. Winter. “Our students have done well at East Hampton, academically and in sports.”

In some respects, however, Bridgehampton and Pierson High School might be a better fit for some Springs students, she said. Because of the size of East Hampton High School, “some of our students get lost there. Bridgehampton is a small, small school, kids don’t get lost.” Ultimately, parents would have to decide which school would be best for their children, she said.

Still, she is optimistic that a deal with East Hampton High School can be worked out. “I hope we can come to a meeting of the minds, something that’s fair to all of us,” she said. “We’re not talking about one or two kids, we’re talking about 300. There’s got to be something you can do.”