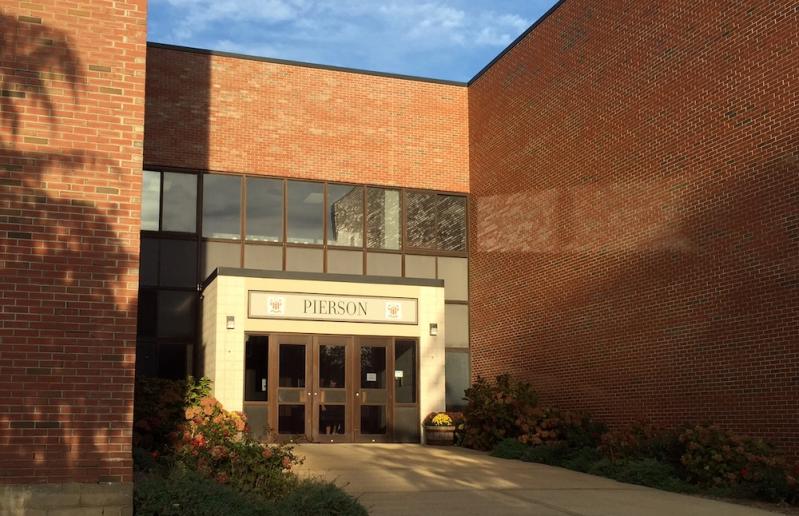 "They entered the building on Monday night without permission," Jeff Nichols, the district superintendent, said two days later, on June 15. He declined to say how the students were able to gain access to the building. "There wasn't significant monetary damage, but there was stuff that we had to clean up."

The students stuffed an American flag and a New York State flag into toilets; strewed confetti and raw chicken feet about the hallways; scrawled obscenities on whiteboards; stole a number of baked goods from the cafeteria, and cut an electrical cord to an air-conditioner. The damage was detailed in an email to several parents; screenshots of that email were later circulated among other parents and community members.

Yesterday, Mr. Nichols dispelled widespread rumors that the damage amounted to more than $20,000. It was more like $200 to $350, he said, not including the time on the clock spent by custodians to clean up the mess.

"I talked to the kids," Mr. Nichols said. "I said, 'I've known a lot of you for seven years. You're good human beings, but this was a really stupid decision. . . . Your actions were really disrespectful to the community and the staff. Hopefully, you've learned from this.' "

Because of student privacy concerns, Mr. Nichols would not describe the consequences. The seniors' graduation is not in question, he said.

School officials did not file a formal police report. Mr. Nichols said that village police "had been made aware" of the situation, but in consultation with the high school administration, it was decided that "the consequence we came up with was appropriate."