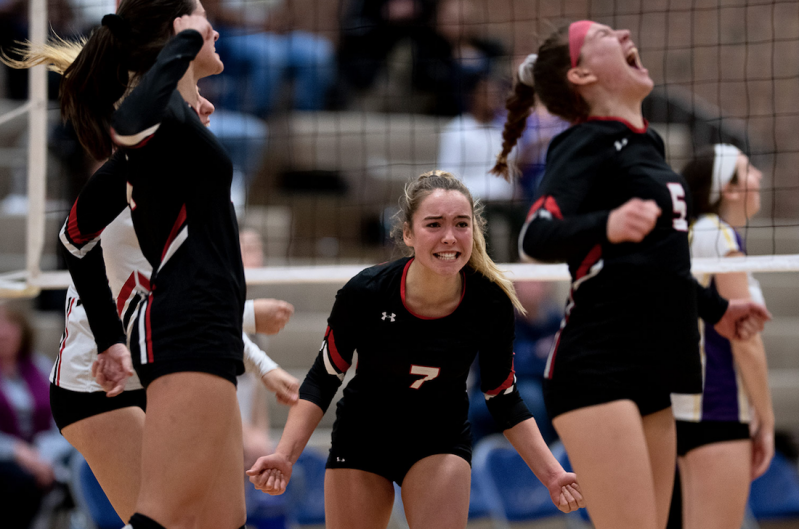 As of Tuesday, with the daily Covid-19 infection rate on Long Island hovering around 1.5 percent, school sports are still a go starting on Sept. 21. On Friday, the New York State Department of Health released further guidelines governing each sport.

Notably, football, volleyball, rugby, and now cheerleading will not start until March 1, 2021, the state public high school athletic association announced Wednesday. Previously, the state clarified that masks will be required as much as they are able to be tolerated by athletes in play and in practice. Students who opted into distance learning programs will still be allowed to take part in sports programs.

Joe Vasile-Cozzo, the East Hampton School District's athletic director, said Tuesday that the fall sports season has been shortened to 10 to 12 games, depending on the team, and outdoor games will have a spectator limit of two people per student-athlete.

That's one of the reasons that a homecoming celebration will likely be postponed, Vasile-Cozzo said. "Once the schedules come out, I will be meeting with the student council and planning that," he said. "We have to decide if the kids want to do a homecoming now or wait until the spring."

All schools must follow the same sports guidelines, so Vasile-Cozzo said he feels confident in offering shared sports this year. "I know that whatever we're doing in East Hampton we're doing in every school district in New York State over all."

No spectators will be allowed for visiting teams. Locker rooms will not be in use, and game buses will be restricted to 22 athletes per bus, meaning many larger teams will now have a travel squad and a home squad.

Athletes for whom 2020 is their first season in a sport -- such as incoming seventh graders or brand-new junior varsity athletes -- must have full physical exams. All other student-athletes who had physicals in the 2019 season can take a shortcut: Only updated medical history forms must be submitted to the school nurses.

While there are a few nuances that differ from sport to sport, "there are no real dramatic changes to rules, just social distancing and safe practicing," Vasile-Cozzo said.

During a Sept. 1 East Hampton School Board meeting, John Ryan Sr., a board member involved in the recruitment and training of lifeguards here, said the summer was effectively an outdoor test run for competitive swimmers. "We had a good experience this summer -- 150 lifeguards, none tested positive. We had 200 to 300 junior lifeguards all operating safely."

Jackie Lowey, another board member, said she is worried about athletes traveling to other districts where Covid-19 may be more prevalent. "I'm concerned about bringing that back into our community."

Ryan insisted that it's important to allow sports to go on. "Yes, there's a risk, but damn it, we have a right and an obligation to make sure these kids have a normal life as best we can and as safe as we can."

This story has been updated since it was published in print.