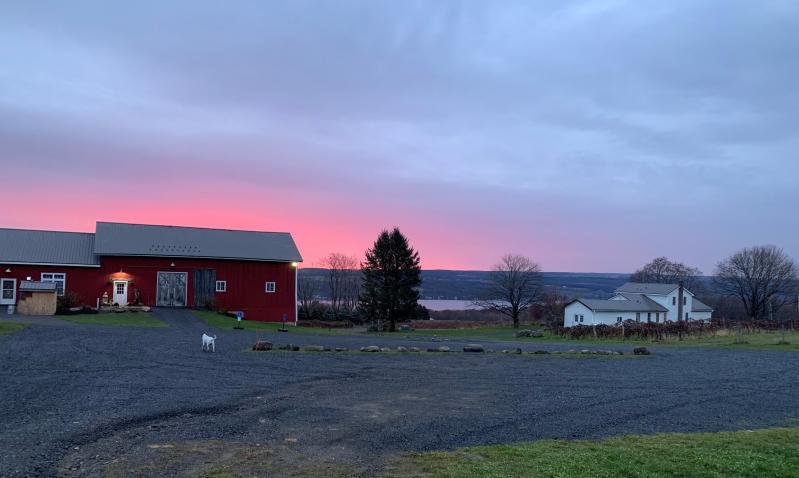 I rejoiced years ago upon learning that Fat Tire ale out of Colorado was at last available east of Nebraska, landing even at the late, lamented Sag Harbor 7-Eleven. I’d first sampled it in a different time, a different place, a different world, really — a sports bar in Bellingham, Wash., one carefree sunny afternoon in the year 2000, the sun indicating it was July, the only time it’s ever not cloudy or raining there.

It was awfully good, I thought at the time, malty, a touch sweet, a rich amber in the glass. Almost as good was the back story — a company born of a bicycle trip across Belgium, a small outfit that treated its workers well, employee-ownership initiatives, and all the rest.

Of course, it was a bringdown to stumble across a Fast Company article detailing how New Belgium Brewing had been bought by “an Australian subsidiary of the Japanese beverage conglomerate Kirin Holdings,” but not entirely unexpected. Shades of Patchogue’s Blue Point Brewing and its acquisition by (speaking of) Belgium’s giant Anheuser-Busch InBev.

Looking for something wholly American the other day, but not finding Yuengling of Pottsville, Pa., “America’s Oldest Brewery,” because I wasn’t at Cromer’s in Noyac, I pulled a sixer of Samuel Adams. The news there is that its Boston Lager, supposedly from a recipe by the founder Jim Koch’s great-great-grandfather, has been “Remastered,” it says on the carton, and is “Now Brighter and Easier Drinking,” that is, lighter and not so sweet. The result? You can indeed down more of it; mission accomplished.

Here’s a question I once heard: Why would you drink imported beer? Do you eat imported bread? Point taken, but in light of recent experience, I would amend that to ask, Why would you drink bottled beer at all? Said experience being leisurely sippage of the Abandon Brewing Company’s pale ale, on-site over Thanksgiving in the unheated, uninsulated Penn Yan barn where the stuff’s made, and the next night a pint of their brown ale, the freshest, smoothest, best-tasting liquid I’ve ever ingested.

Not to get carried away, but let’s do it again sometime. Life’s too short.

Mashashimuet Park's History and Future
A Conference for Young People to Create Solutions
Get Outside, Get Moving
END_OF_DOCUMENT_TOKEN_TO_BE_REPLACED