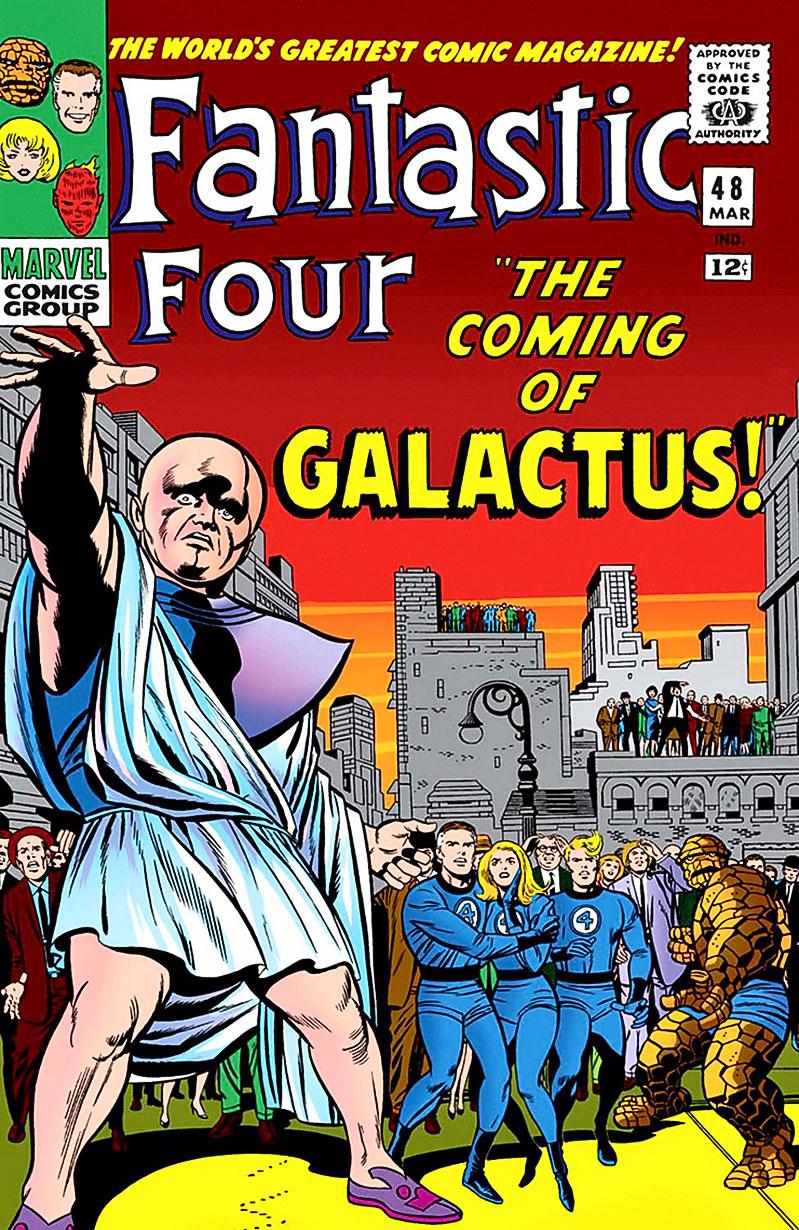 My problem with Roy Lichtenstein was that I was only ever interested in the underlying comic books used in his work. The real art, in other words, behind the lifted, exaggerated, exploded panels and images, heavy with Ben Day dots — the deadline sweat and toil of these usually hardscrabble-urban, working-class guys, often veterans, trying to make a living with whatever ability and creativity the good Lord gave them.

Cigar-chomping Jack Kirby is the exemplar, with his stupefying genius for invention and for depicting, as his comics’ own exposition would have it, “senses-shattering” action. Figures clashed with such force that splinters seemed to fly off them. Particularly in his best work, Fantastic Four, his enthusiasm for unleashed destruction turned entire sections of New York into piles of brownstone and brick with such frequency it indirectly inspired an ongoing plotline in the Marvel Studios “Avengers” movies.

The thing about that Kirby exuberance, though, was that at times he could barely contain himself as a penciller, and that’s where Joe Sinnott came in, the master inker who died last week at 93. Sinnott smoothed Kirby’s rough edges, polished him up with India ink by the gallon, a perfect symbiosis between artists who barely knew each other as they collaborated by mail on a five-year run of Fantastic Four in the late 1960s that surpassed the epic and ventured into the cosmic. (Memorably, when our heroes battled planet-devouring Galactus, a mind-blown Johnny Storm, the Human Torch, returned from a tour of the cosmos only to collapse on the floor and operatically declare, “We’re just ants. Ants!”)

But Sinnott, with Secret Story Romances from Atlas Comics, and more so Kirby, with DC’s Young Romance, both put early time in on Lichtenstein’s singular hobbyhorse, the romance comic book, the cover-to-cover cheese of the dialogue ripe for ironic plucking. To say nothing of westerns, sci-fi, horror, tales of G-men, war comics, you name it.

One of my favorite stories about Sinnott finds him in the 1950s frequenting the Empire State Building offices of Atlas Comics, later Marvel, awaiting with other freelancers word from the Man himself, Stan Lee, who would brusquely dish out assignments, their genre a mystery till the moment the artist saw the script.

Ah, midcentury New York. You were born at the right time, Joe, and left behind one heck of a body of work.