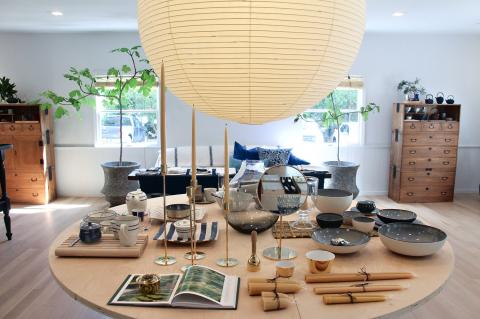 E — E Home, a new store on the southwest side of Amagansett’s Main Street, looks alluring from the outside, but it is upon stepping inside that a feeling of having strayed into a museum or an artisan’s studio hits. 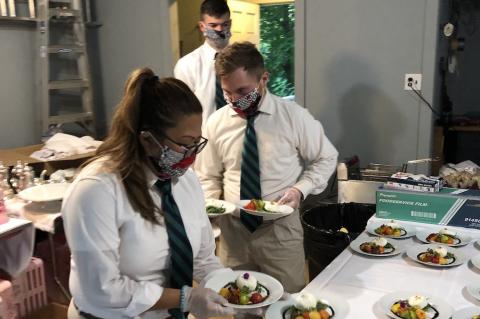 Oct 8, 2020
On Ventilation and the Virus
By
Jamie Bufalino

A culinary weekend in Sag Harbor, new beauty products for Black women, and a co-working space reopens in East Hampton.

The Suffolk County Aquaculture Lease Program's 10-year review advisory group will hold a public meeting on Wednesday from 4 to 6 p.m. via Zoom. Members of the public will have the ability to comment.

Because of a booming real estate market, revenues for the Peconic Bay Region Community Preservation Fund in August were $11.16 million, an increase of more than 85 percent from same month last year, Assemblyman Fred W. Thiele Jr. announced on Monday.

"The increase in revenue continues to be fueled by the exodus from New York City and other population centers to the East End," Mr. Thiele said. 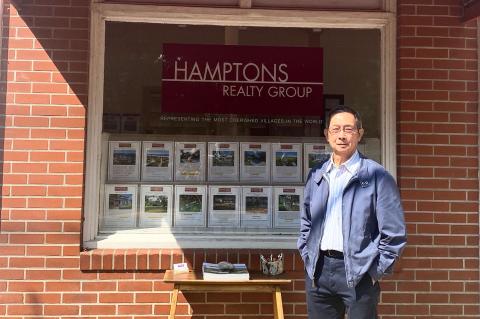 The Hamptons Realty Group, a fixture on Main Street in Amagansett since 1984, rolled up its signature red awning and vacated the space it has long occupied this week. The firm is still very much alive and prospering, said its owner Htun Han, but the pandemic has changed the way it is doing business.

A seminar on recouping economic losses in the pandemic, and a new home maintenance service.