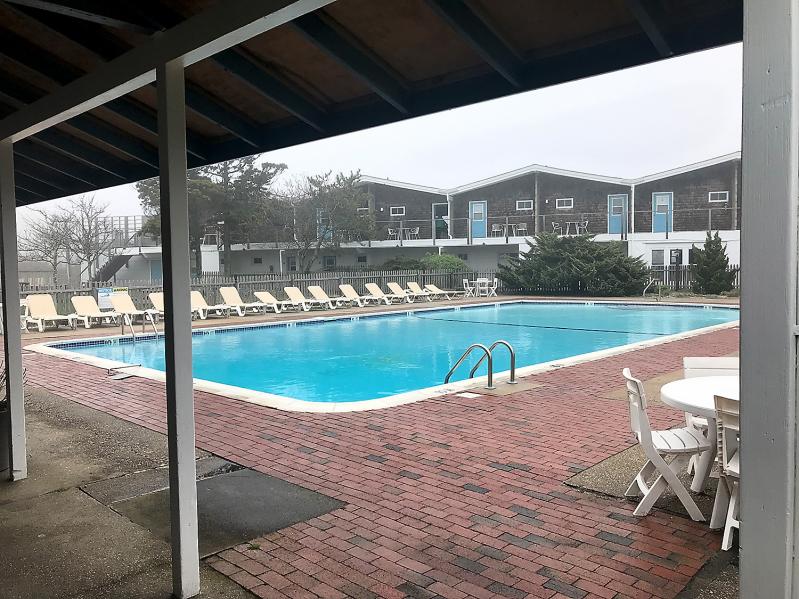 With existing buildings in need of repair and a swimming pool that is “on its last legs,” according to a representative, the owners of the Driftwood Resort want to construct a new, more environmentally-friendly resort.
By Jamie Bufalino