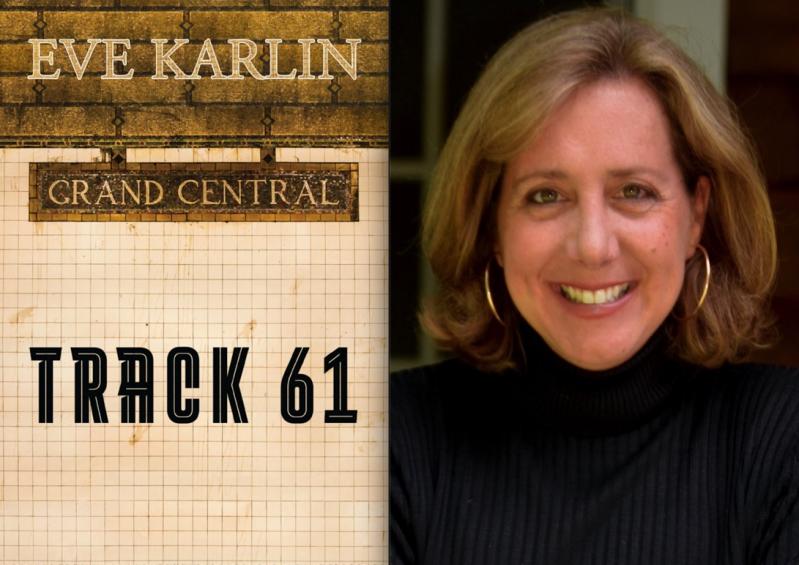 World War II became our war with the catastrophic surprise Japanese aerial attack on our naval base at Pearl Harbor, Hawaii. On Sunday morning, Dec. 7, 1941, 20 naval vessels and 300 planes were destroyed, more than 2,400 men were killed, and the wounded toll was 1,178. By the next day, a declaration of war on Japan was approved by Congress and President Franklin D. Roosevelt. On Dec. 11, 1941, Nazi Germany declared war on the United States.

We were in the war, but along the American East Coast there was a sense that our homes were safe from the battlegrounds. Historians feel we were unprepared for the threat of Nazi U-boats. From mid-January 1942 until June, they sank 226 Allied Merchant Marine ships from Canada to Florida. The Gulf of Mexico was part of the Nazi's Operation Drumbeat. With 23 German U-boats circling around the gulf, their job was to stop cargo shipments to the Allies in Europe. Three hundred ninety-seven American and British merchant ships were either sunk or damaged. The loss of crewmen is believed to be over 5,000.

On the West Coast, on Feb. 24, 1942, Japanese attackers started shelling a beach in Santa Barbara, Calif. Fear was spreading. And it was this atmosphere of fright that was exactly what Hitler and his minions wanted to create. They huddled and came up with the idea of sending U-boats of saboteurs to America.

It was a dark and foggy early morning when one of two cells of four saboteurs were deposited by U-boat, one group at Amagansett and a few days later the other cell farther south along the coast of Florida. In Amagansett, there was a bit of surf, and the U-boat slid roughly onto a sandbar. It was June 12, 1942, and an adventure was about to start. Operation Pastorius had begun with a bump and wet trousers.

The choosing of the saboteurs wasn't really random. The men all needed to have spent time in the U.S.A. and speak English. The Germans had high hopes for this operation, and had included classroom time as well as field trips to factories and transportation centers as preparation. They even studied American slang.

The Amagansett saboteurs were led by George Dasch with Ernest Peter Burger, Heinrich Heinck, and Richard Quirin. They were sent with several crates of explosives, exploding pens, invisible ink, and civilian clothes. Their mission was to terrorize both in a small way, with suitcases exploding in a train station, and a big way, which might have involved destroying a gas station or putting a kink in a rail line. These small explosions would make Americans aware that the German Reich might be sitting on a stool at your soda fountain, maybe hiding behind bushes in the park or invisible in a crowded parade route.

As the four Germans looked back at the U-boat's undignified escape from the sandbar, the men started to strip out of their Nazi uniforms and change into their American costumes. They began moving their crates of explosives up to a dune to bury their treasure. The plan was that after they had established themselves in New York City, they would return for the explosives.

It was still dark and foggy as the men tried to get their crates buried before their walk to the Amagansett train station and a trip on the Long Island Rail Road to the city. But they were interrupted by the flashlight beam of Coast Guard Ensign John Cullen, who asked, "Do you need help?" And the story begins.

"Track 61," a thriller written by Eve Karlin, takes the framework of the saboteur story and adds perception and perspective. She holds true to most of the facts, but constructs a vivid picture of what might have been going on in the head of one of the saboteurs, Peter Burger. Ms. Karlin has written a suspenseful narrative by humanizing Burger and adding a powerful hero in Grete. The author constructs a furiously paced story that takes place over just a few days and travels between New York and Amagansett.

Grete, a German Jewish refugee, is taken by her mother to the American Embassy in Stuttgart to be sent off to New York City to stay with her uncle Jacques. He was able to post the required bank bond that assured that Grete would not be a burden to society. Grete is feisty, smart, and lonely. She doesn't really fit in at her school. She misses her mother and father and doesn't even know if they are still alive. Grete shares with the reader some of the terrors and indignities that she lived through while growing up in Nazi Germany. Her uncle was born in Belgium and worked at an English greeting card company. When the firm moved to New York, he luckily relocated. Grete often bewilders her uncle, but they are family.

Ms. Karlin introduces Burger to Grete while she watches the New York at War parade, and she catches his eye. They chat, they bond, and soon she will be caught in a race to stop a deadly Nazi plot. Burger explains that he and George Dasch, his leader, are planning to sabotage a terrorist plot that they are part of. George is going to Washington, D.C., to turn himself in, but they have not shared their plan with the two other cell members. Dasch seems like a loose canon and often disappears. The F.B.I. starts trailing Grete, but she is committed enough to helping Peter that she now uses her natural ability as a detective.

Grete needs to find the truth. The journey is gripping, and there will be times when the reader will need to take a deep breath before moving on to the next page.

This is a story many of us know. The superb restoration of the Amagansett U.S. Life-Saving and Coast Guard Station and the excellent public programming there have helped revitalize interest in the area's role in World War II. Ms. Karlin's "Track 61" brings up some of the most pressing questions about how the government treated the two men who likely risked their lives to stop Operation Pastorius. Seeing the saboteur story so carefully researched, and charged with the electricity of her almost collage-like descriptions of 1942 Times Square, turns what often seemed like a bungling gang of misfits into a touching story of being on the wrong team. And when you read the book, you will understand the title.

I also have a feeling that Grete is a great invention. She certainly should reappear in a future Eve Karlin book. Grete is too good to leave behind.

Eve Karlin is the author of "City of Liars and Thieves." She lives in East Hampton.