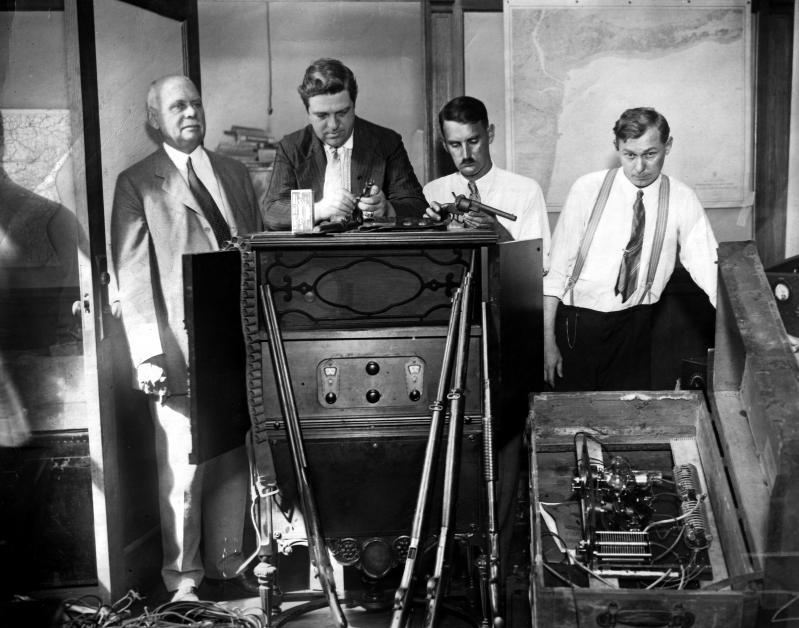 In the early 1980s, while I was documenting East Hampton's traditional fishing community, several baymen shared with me that, during Prohibition, they had been hired at times to help carry cases of liquor off the beach to waiting trucks. One Springs bayman shyly admitted that he was able to purchase his first automobile with his pay, and one Amagansett bayman confided that many men wore long overcoats with multiple inside pockets where bottles of liquor were stashed after being "separated" from the cases being carried off the beach.

And in Water Mill I remember several old-timers recalling one gang of bootleggers ambushing another gang's liquor-loaded truck at the curve on Montauk Highway just west of where now stands a row of businesses.

It's been said that Prohibition was created and imposed on the nation by a committed minority, perhaps explaining why, in much of the country during this period, it was willfully, routinely, and perhaps joyfully violated. In many communities, law-breaking became the new norm. With legal alcohol sales forbidden, a large underground economy developed to supply the demand, and much of this was run by organized crime groups.

These illegal activities stretched even into the realm of Suffolk County, Long Island. Prohibition may have been the law of the land, but for many people it was also a great, albeit illegal, opportunity to make money.

Prohibition in the United States, beginning in 1920 with the passing of the Volstead Act and ending in 1933, was a nationwide constitutional ban on the production, importation, transportation, and sale of alcoholic beverages. The era conjures up for many Americans images of "untouchable" lawmen, gangsters "shooting it out" with both bootlegging competitors and lawmen, and hidden speakeasies.

This is in large part thanks to the dozens of movies, novels, and even television series that were inspired by the Prohibition era. The 1931 film "Little Caesar," starring Edward G. Robinson, was one of the first films loosely based on a Prohibition gangster, Al Capone, and helped create a gangster genre. "The Untouchables" was a popular television show that ran from 1959 to 1963 and fictionalized the experiences of Eliot Ness as a Prohibition agent, fighting crime in Chicago in the 1930s with the help of a special team of agents nicknamed the Untouchables. 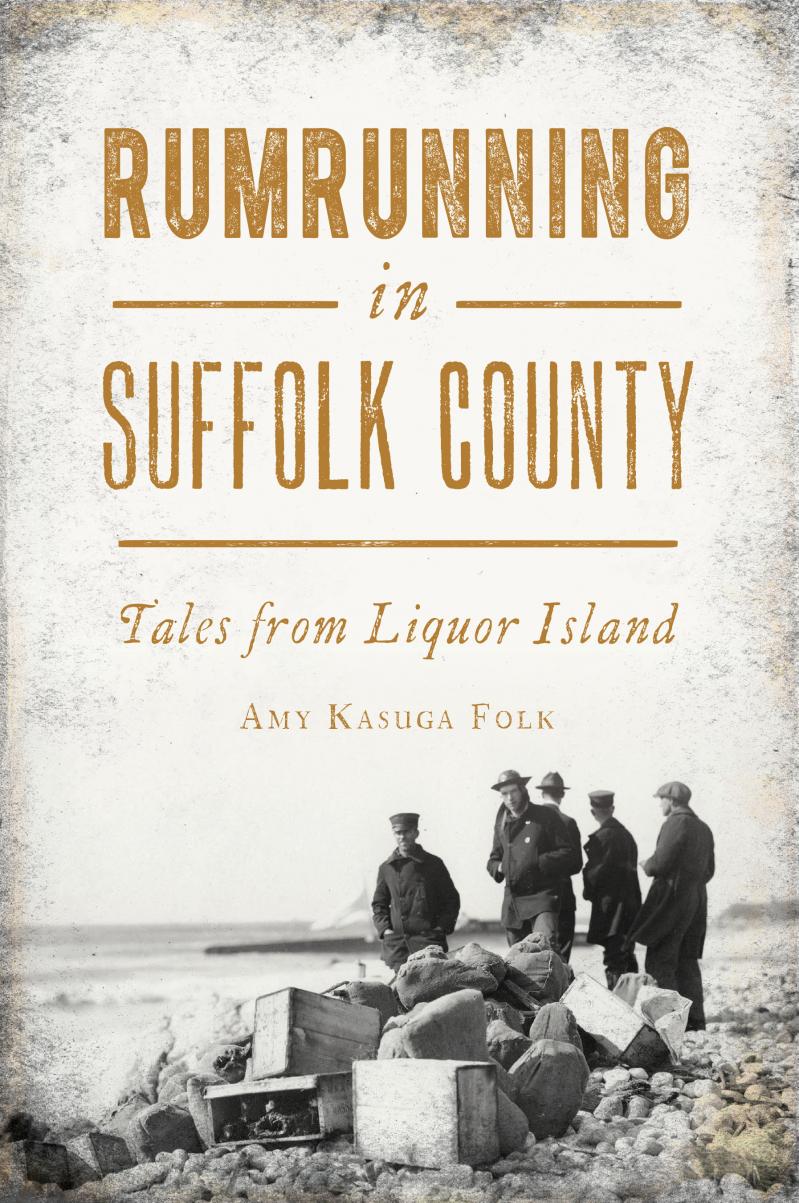 Amy Kasuga Folk begins her new book, "Rumrunning in Suffolk County," by briefly discussing the historic notion that humans found that drinking alcohol was safer than drinking potentially bacteria-filled water. She then goes on to briefly discuss the 19th and 20th-century temperance movements, and how some temperance crusaders gained followers by incorporating biased language against new immigrants into their arguments.

Her next chapter offers a brief overview of Prohibition, followed by a look at how the rumrunning business actually worked.

The author then presents a year-by-year compilation of reports, from 1921 through 1932, largely gleaned from local newspapers throughout Suffolk County, describing government successes and failures in pursuing and sometimes capturing those involved in transporting liquor from throughout the county to, usually, New York City.

At one point, Ms. Folk quotes a local minister distressed by the amount of liquor being smuggled across Long Island: "Liquor was flowing like a river from east of the Shinnecock Canal to New York City."

"Long Island," he went on, "which is also termed Liquor Island . . . happens to be the wettest spot in the entire country."

Using approximately 50 historic black-and-white photos that enhance the newspaper accounts (all notated), personal oral accounts from community members, and a bibliography, Ms. Folk adds to her story one additional section: a bootlegger's code book that had been recovered by a fisherman in Peconic Bay. A rumrunner's boat was being chased by a Coast Guard boat when something flew out of the speedboat and landed in the fisherman's net as he was hauling it in. The code book shows landing sites for smugglers and various messages meant to aid in the smuggling of liquor.

"Rumrunning in Suffolk County" is an easy and pleasant read. Ms. Folk is the collections manager for both the Oysterponds Historical Society and the Southold Historical Museum and serves as the Southold Town historian. She is also a past president of the Long Island Museum Association.

John Eilertsen retired as the director of the Bridgehampton Museum in 2021. He now lives in West Virginia.

Mashashimuet Park's History and Future
A Conference for Young People to Create Solutions
Get Outside, Get Moving
END_OF_DOCUMENT_TOKEN_TO_BE_REPLACED