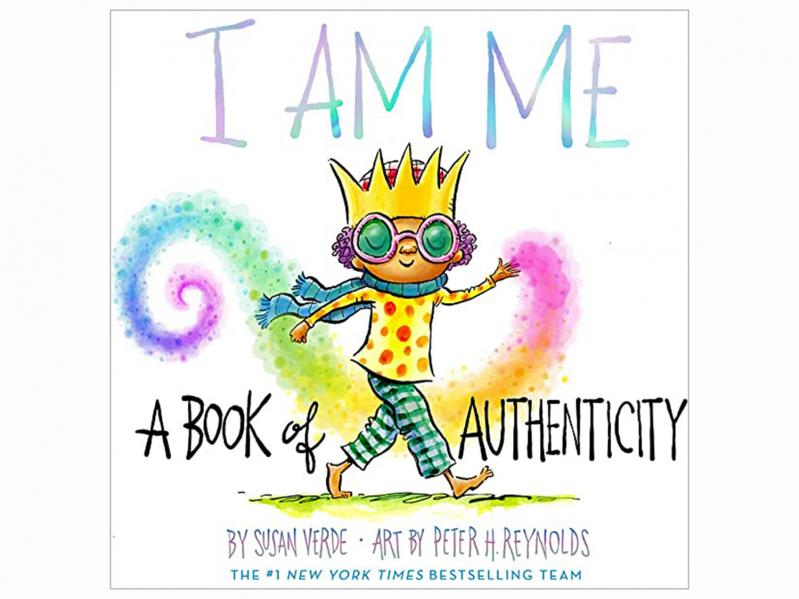 It's as welcome as it is regular. The return, that is, of the dynamic duo of kid-book positivity, Susan Verde, words, and Peter H. Reynolds, pictures, resuming their efforts to, if not save America's young, then at least dole out some nerves-settling encouragement.

The books are always professionally done, written with sincerity and with, per page, appropriately few words for a picture book, always carefully chosen. The simple, charming illustrations in watercolor, ink, and gouache unfailingly leave plenty of eye-pleasing white space, or maybe color-washed negative space should be the phrase in this case, though "negative" is reluctantly used, given the context.

That context, in this latest book, "I Am Me" (Abrams, $15.99), involves getting across that being different is okay, is in fact more than okay. Feeling alone, kid? Not fitting in? "But when I stop and look, nothing in this world is exactly the same," our protagonist says. "Difference is what makes life beautiful and miraculous."

The audience for those sentiments includes a few friends: an imposing lion and a scurrying orange housecat, who enter stage left to show the sheer variety in even a single animal family, joined by a remote-control mouse, a flight of fancy that feels new to the I Am series.

Here's the crux: "I can embrace that I am perfectly imperfect because that is what makes me interesting." Well said, but this is a Susan Verde production, and the East Hamptoner always has more to say, here in the form of a page-and-a-half author's note of explication leading into an exercise in meditative yoga.

"Though they are not a stand-in for other kinds of help and support a child might need," she writes, "research has shown that positive affirmations increase our view of our own self-worth; they also help to decrease stress and influence more positive behaviors." 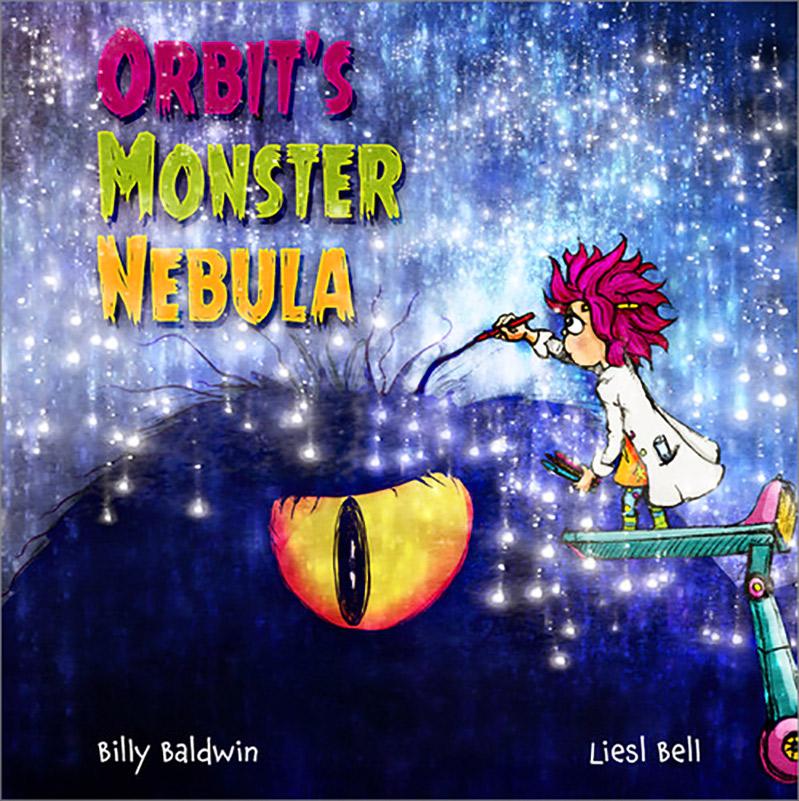 This one's in case you missed it, because if you did you'd be denied the most out-there children's Halloween book you're likely to see.

In "Orbit's Monster Nebula" by Billy Baldwin of Sag Harbor (Decozen Books, $25) — with tending-toward-the-wild illustrations by Liesl Bell of South Africa — the planet Gorgon is home to abundant monster-making, a business started by one Professor Astroblast "to protect treasures, challenge heroes, star in films, and occasionally devour evil wizards."

Orbit, the granddaughter now in charge, gets her creative ya-yas out, a la Dr. Frankenstein, adding horns or wings at will, deciding if a monster will breathe fire or simply crush tall buildings with a single foot, and then there's all that training and maintenance to oversee.

When one rather Maurice Sendak-looking creation disappears, thought to have kidnapped a human prince, a monster hunt ensues, with trackers in pursuit to the ends of the Milky Way and a small blue planet, just in time for New York City's Halloween Parade.

Why on earth? Well, where else would the Abominable Snowman and the Loch Ness Monster have come from?