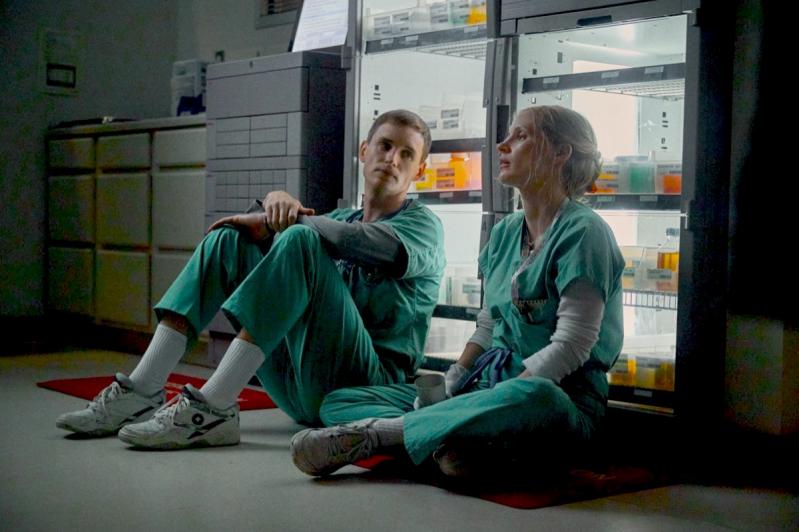 Last week the Hamptons International Film Festival announced a few more tricks up its sleeve. The festival added to its lineup a conversation with Chelsea Clinton, who will present "Gutsy," her eight-part Apple TV+ documentary series looking at influential and exceptional women. It is based on a book she wrote with her mother, Hillary Clinton, who is also a producer and host of the series.

There are also a few new films to choose from, including "The Good Nurse" by Tobias Lindholm, "Glass Onion: A Knives Out Mystery" by Rian Johnson, "Raymond & Ray" by Rodrigo Garcia, and "Saint Omer" by Alice Diop.

Ms. Hargitay will be honored with the 2022 Dick Cavett Artistic Champion Award, as was previously announced. She will participate in a conversation and lunch at the Pridwin Hotel and Cottages on Shelter Island on Oct. 15.

The festival runs from Friday, Oct. 7, to Oct. 16. Passes and individual tickets are now for sale on the festival's website.