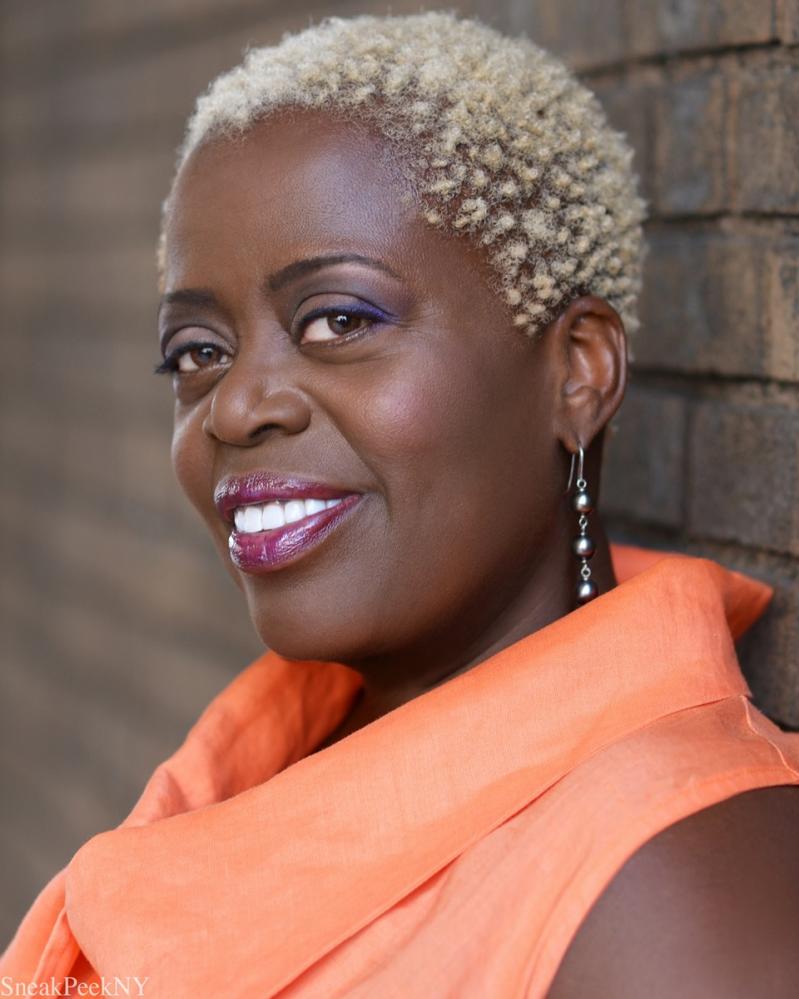 Lillias White is up next in the Music Mondays series at Bay Street Theater in Sag Harbor, on Monday at 8 p.m. The actress-singer won the Tony Award for best featured actress in a musical for her performance in Cy Coleman's "The Life," and earned a second Tony nomination for "Fela!" Her other Broadway credits include "Barnum," "Dreamgirls," "Cats," and "Once on This Island."

Ms. White has appeared in concert halls and cabarets around the world, including the Kennedy Center, Carnegie Hall, and the Sydney Opera House; most recently on Broadway as Matron (Mama) Morton in the 2021 revival of "Chicago."

Monday's concert will feature the music of Frank Loesser, Stephen Sondheim, Ann Hampton Callaway, Jerry Herman, and others; the pianist Billy Stritch will accompany Ms. White. Tickets range from $59 to $79.