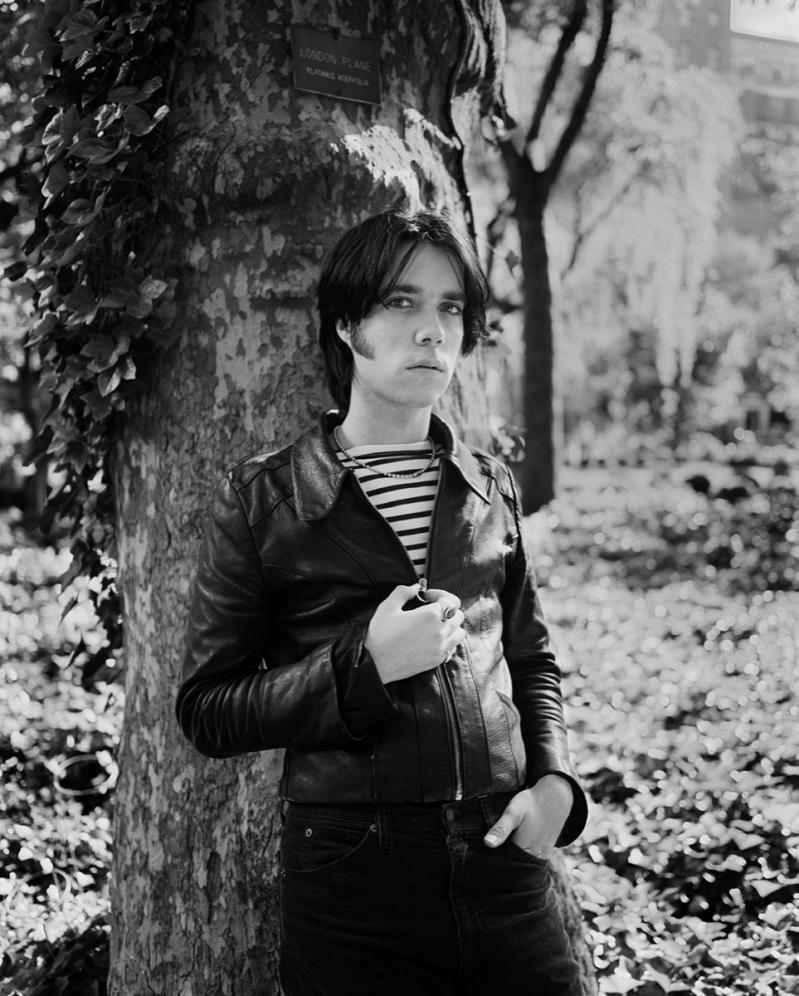 You may think you know the singer-songwriter Leonard Cohen. You may also think you know his iconic song "Hallelujah." Even so, Daniel Geller and Dayna Goldfine's film "Hallelujah: Leonard Cohen, a Journey, a Song" is bound to offer surprises about the man, his creative output, and the song, which has become somewhat of an anthem.

The documentary, distributed by Sony Pictures Classics, was released on Friday to New York and Los Angeles theaters and will have a wider release in the coming weeks. It was screened last month as part of the Tribeca Film Festival in New York City.

The Canadian artist was not a denizen of the South Fork, but in the song's long and windy road, it does gather some East End cred along the way through Rufus Wainwright's version for the movie "Shrek."

First things first, "Hallelujah" took several years to coalesce after Cohen, who died in 2016, wrote and rewrote dozens of verses in his journal. Even after it was "finished," a few versions, some sacred, some profane, became part of the musical consciousness for successive generations.

This duality was not unusual for the artist, who was sometimes devout and sometimes sexually suggestive in his songwriting. Oddly enough, his original and more sacred version, intended as a kind of hymn, was rejected by his record company along with the album it was part of, which yielded at least one other hit in later years.

The film traces Cohen's life along with the arc of the song, culling interviews with him and his contemporaries along with other recording artists who made "Hallelujah" their own. As the filmmakers note, the documentary "accesses a wealth of never-before-seen archival materials from the Cohen Trust including Cohen's personal notebooks, journals and photographs, performance footage, and extremely rare audio recordings and interviews."

John Cale, a member of the Velvet Underground and associated with South Fork part-timers such as his bandmate Lou Reed and Andy Warhol, was one of the first musicians to pluck the song from obscurity. His version, a reworking to highlight the profane verses, became so well known that many thought it was his own song. The same thing happened with Jeff Buckley and Mr. Wainwright, whose version for "Shrek" in 2001 pushed the song well into the mainstream.

The song that appeared in "Shrek" was a cleaned-up version of Mr. Cale's, also shortened. Mr. Wainwright, who has a house in Montauk, was hired to cover the song for the movie, but the filmmakers decided his young voice -- he was 22 at the time -- was too callow to impart love's complexities for the world-weary ogre.

Mr. Cale was chosen to sing the song for the film, using the shortened version, but Mr. Wainwright ended up on the film's official soundtrack. As a result, Mr. Wainwright's "Hallelujah" went platinum, and the abridged "Shrek" song became a standard in singing competitions like "American Idol" and "The Voice." The song in all its versions has become a popular score choice for montages in movies and television series.

Along the way, widely diverse performers like Brandi Carlisle, Regina Spektor, the country singer Eric Church, the heavy-metal singer Myles Kennedy, and the punk rocker Amanda Palmer have adopted the song for their live shows.

At one point after the "Shrek" phenomenon, the song was number one and two on the United Kingdom best-seller charts at the same time that Cohen's 1984 version was in the Top 40. He reminded an interviewer at the time that the album it was on wasn't considered good enough to be released, adding that he was "happy that the song is being used, but people ought to stop singing it for a little while."