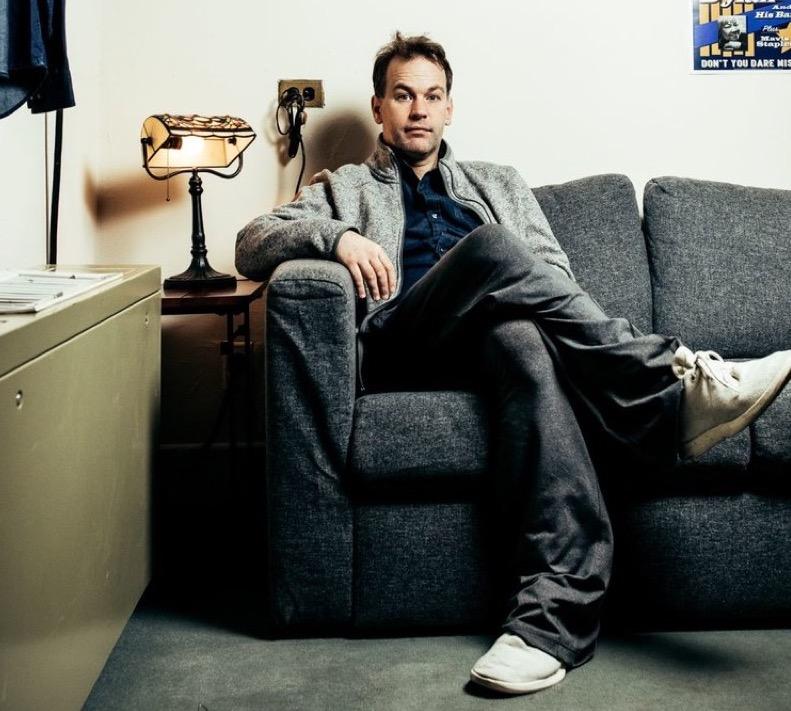 Mike Birbiglia, a comedian, director, and actor, will perform five nights of comedy at Bay Street Theater in Sag Harbor from July 11 through July 16.

His four solo shows enjoyed successful runs off Broadway, and his most recent, "The New One," received a Drama Desk Award for outstanding solo performance after it moved to Broadway. He also wrote, directed, and starred in the films "Sleepwalk With Me" and "Don't Think Twice."

Mr. Birbiglia hosts a podcast, "Mike Birbiglia's Working It Out," and is currently touring material from his newest show, "The Old Man and the Pool."