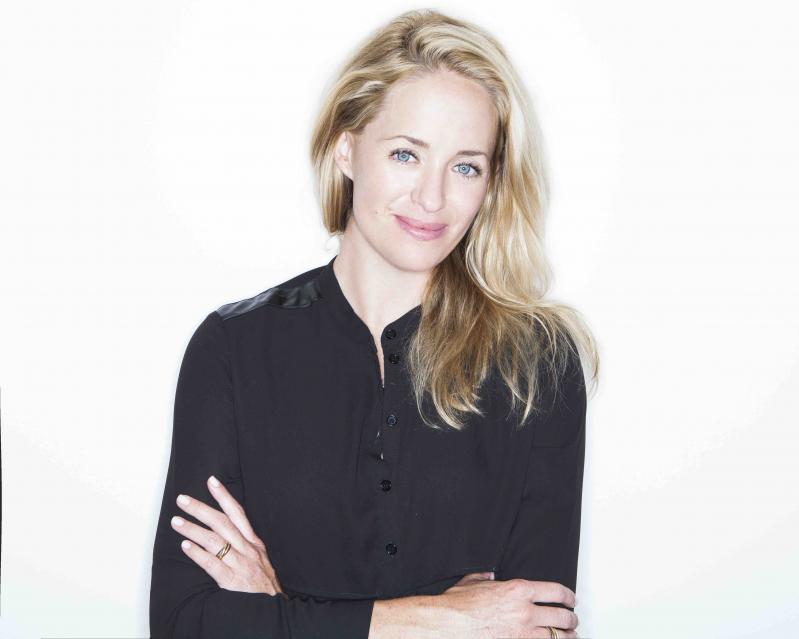 Amanda Fairbanks will talk about her book "The Lost Boys of Montauk" at The Church in Sag Harbor.
Sharon Suh
By Mark Segal

Durang, Not Chekhov
"Vanya and Sonia and Masha and Spike," Christopher Durang's 2013 Tony Award-winning play, will open a four-day run next Thursday at 7 p.m. at LTV Studios in Wainscott.

While Mr. Durang has said he took many of the play's characters and themes from Chekhov, "Even if you've never read a word of Chekhov, you're likely to find plenty to make you laugh," said Ben Brantley in his New York Times review of the play's inaugural run, which starred David Hyde Pierce and Sigourney Weaver.

The production at LTV is directed by Allen O'Reilly, the director of education and community outreach at the Bay Street Theater in Sag Harbor. The cast features John Leonard as Vanya, Teresa DeBerry as Sonia, Andrea Schiavoni as Masha, Connor Tuohy as Spike, Anna Schiavoni as Nina, and Catherine Bromberg as Cassandra.

'Lost Boys' Talk
Amanda M. Fairbanks, the author of the widely praised book "The Lost Boys of Montauk," is up next in the Knowledge Fridays series at The Church in Sag Harbor Friday at 6:30 p.m.

The book tells the story of the commercial fishing boat Wind Blown, which left Montauk in March 1984 for a routine voyage. The crew consisted of the captain, a married father of three young boys; two local men, and the son of a wealthy family.

When the weather turned, the boat ran into a nor'easter, and all four lives were lost. Kirkus Reviews called the book a "riveting man vs. nature story and a compelling tribute to those who perished." The photographer Morgan McGivern will present a slide show of his images from the book during the talk.

Open Call
Boots on the Ground Theater will hold auditions for its next production, "Chemical Imbalance: A Jekyll and Hyde Play," on Sunday and Monday at 6:30 p.m. at the Southampton Cultural Center.

Written by Lauren Wilson, the play is a comic retelling of the classic story, set in Victorian England, by Robert Louis Stevenson. In a 2007 review, The San Francisco Examiner called it "an inventive, original comedy of horrors" with enough "fake blood and real laughs to make for an evening of exhilarating entertainment."

Seven parts are up for grabs, including Jekyll's sister and cousin (but not the good Doctor himself). A list of available roles is on the theater company's website. The play will be performed at the cultural center in October.

Bach Is Back
The "Bach, Before and Beyond" music series will return to the Old Whalers Church in Sag Harbor with a concert on Sunday at 5 p.m. The series is directed by Walter Klauss, the church's music director and organist.

Titled "Handel and Bach Festival," the program, which features works for orchestra and soloists, will include a Bach Cantata for soprano, oboe, and string orchestra; Bach's Concerto in C minor for violin, oboe, and orchestra, and Handel's Organ Concerto in G minor, performed on the church's 19th-century organ, with orchestra.