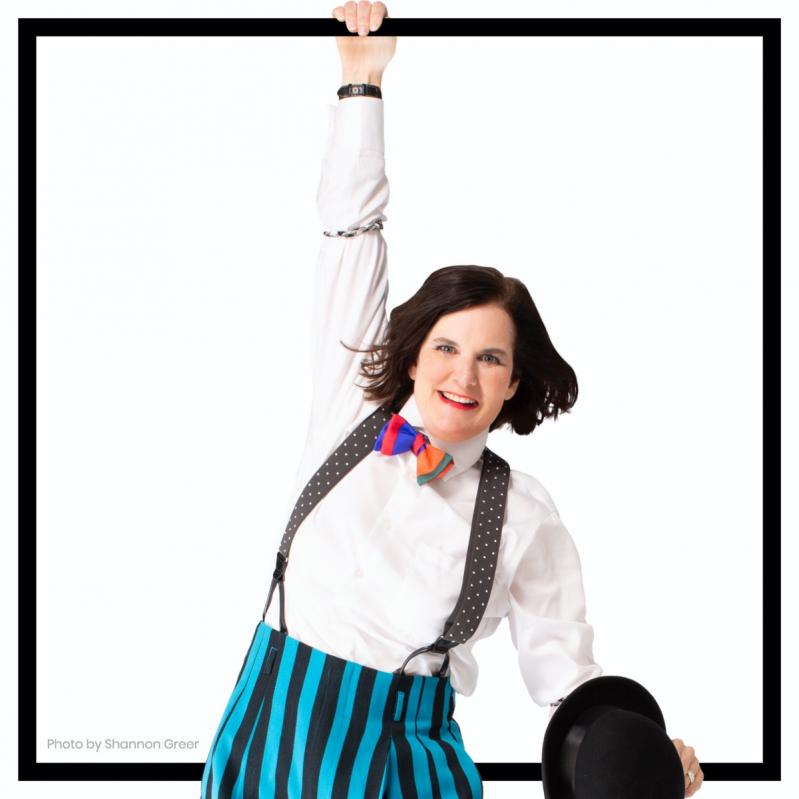 Paula Poundstone has performed at the Bay Street Theater so often that she needs no introduction, but she'll get one anyway. Ms. Poundstone will bring her observational humor and lightning wit to Sag Harbor on May 28 at 8 p.m. A word to the wise: Her shows inevitably sell out.

Time magazine's March 2020 issue listed Ms. Poundstone's HBO special, "Cats, Cops and Stuff" as one of the five funniest stand-up specials ever. She is the host of a weekly podcast, "Nobody Listens to Paula Poundstone," and a regular panelist on NPR's comedy news quiz, "Wait Wait . . . Don't Tell Me."

Her second book, "The Totally Unscientific Study of the Search for Human Happiness," was one of eight semifinalists for the Thurber Prize for American Humor, one of the highest recognitions of the art of humor writing in the United States.

She was the first female comic to perform at the White House Correspondents dinner, and the first woman to win the ACE award for Best Comedy Special on Cable television.