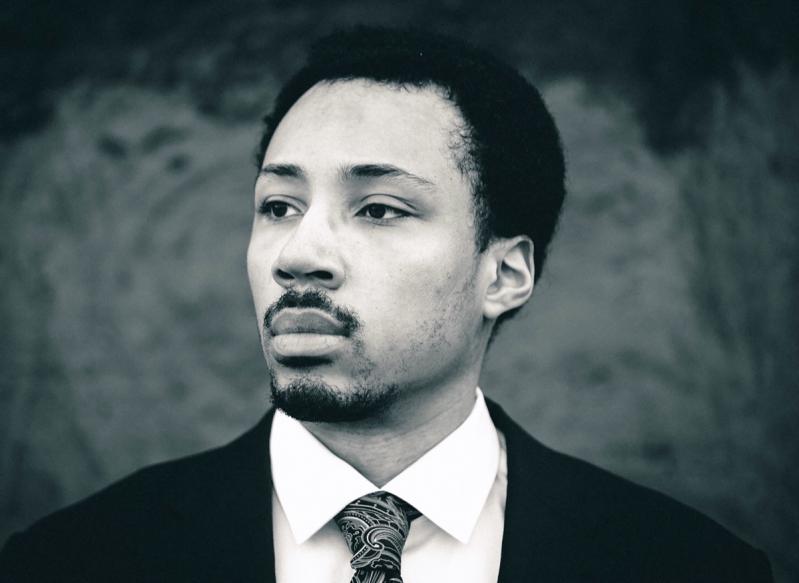 Born into a musical family, Mr. Jordan made his debut at the age of 9, playing Beethoven’s Piano Concerto No. 1 on television.

He debuted at Carnegie Hall with a performance of works by Chopin, Liszt, and Wagner; won the 2006 Steinway Concerto Competition, and has performed at the United Nations Arts Council, the American Liszt Society, Tokyo Opera City, Prague’s Rudolfinum, and Chicago’s Ravinia Festival, among many others. He has appeared as a chamber musician on tour throughout North America, Europe, and Japan.

A composer as well as a musician, his compositions have debuted on National Public Radio, Seattle’s Emerald City Music Festival, New York’s National Sawdust, and Ireland’s Sounds From a Safe Harbor. His recent album “For Flint” included several original jazz compositions and raised money to purchase clean water for families affected by the water crisis in Flint, Mich.

The free concert will include works by Beethoven, Scriabin, Chopin, and Wagner. Registration on the library’s website is required.