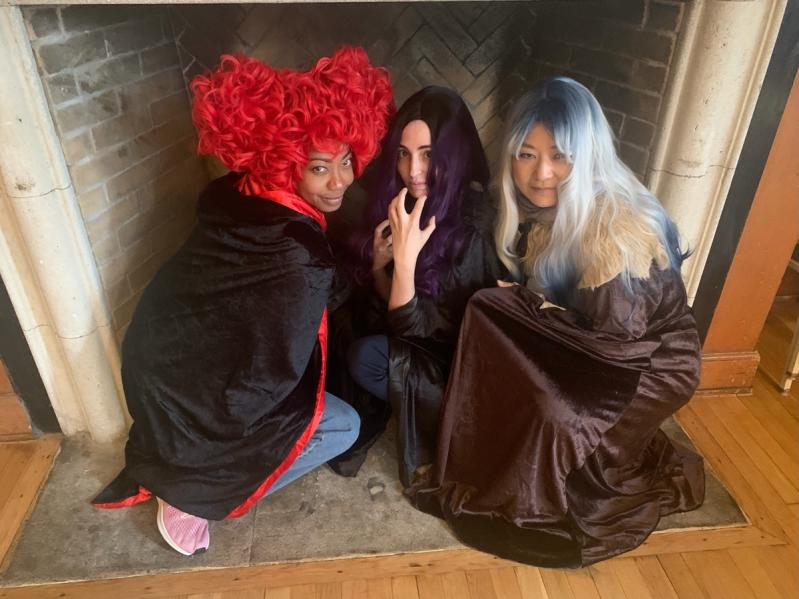 Divaria Productions will return to Sag Harbor's Bay Street Theater with the world premiere of "The Shakespeare Riots" on Saturday at 8 p.m.

The project is a multi-disciplinary dramatization of one of New York City's bloodiest incidents, the 1849 Astor Place Riot. A protest by immigrants and members of the working class, it erupted outside the Astor Place Opera House, after a British actor was cast as Macbeth instead of a popular American actor.

"The Shakespeare Riots" blends musical excepts from Verdi's opera "Macbeth" and other operas performed at the opera house, with text from Shakespeare and other sources. It is directed by Anton Armendariz Diaz, with music direction by Sergio Martinez Zangroniz.

The production includes the Choral Society of the Hamptons as the chorus, as well as members of the community as part of the ensemble.