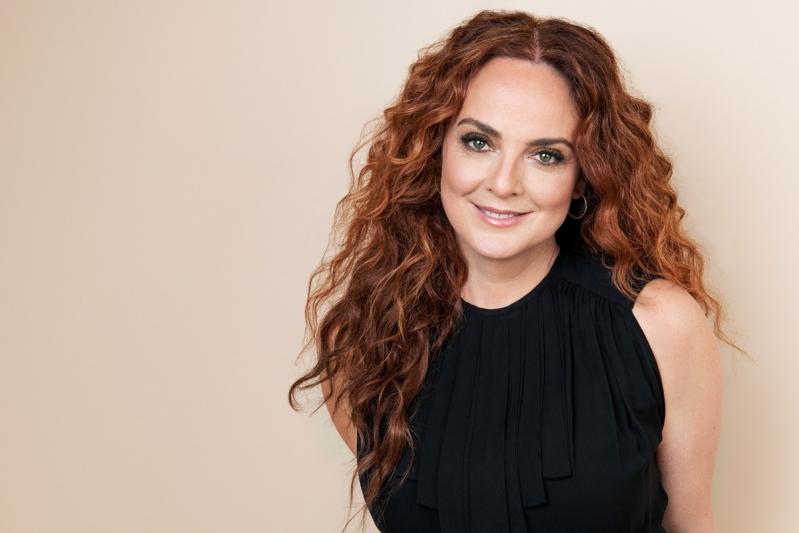 Melissa Errico will host next Thursday’s celebration of Tony Walton at Bay Street Theater in Sag Harbor.
By Mark Segal

Music and Film
The Arts Center at Duck Creek in Springs will present a concert by Darian Donovan Thomas, a Brooklyn-based composer, multi-instrumentalist, and interdisciplinary artist, on Sunday at 5 p.m.

Mr. Thomas’s work explores the intersectionality of genre, identities, and artistic medium, with the goal of making audience members “realize they are being spoken to directly and personally.”

Also on Sunday, at 8 p.m., the center will hold an outdoor screening of “Women/Artist/Filmmakers,” a series of short films presented by Soft Network, a platform established by Chelsea Spengemann and Sara VanDerBeek.

The eight films date from the early to mid-1970s and are being presented in conjunction with the anniversary of “Women Artists Here and Now,” a radical-feminist exhibition organized by Joyce Kozloff and Joan Semmel that was held at Ashawagh Hall in Springs in 1975.

Honoring Tony Walton
The Bay Street Theater in Sag Harbor will present “The Devil Is in the Details -- A Tribute to Tony Walton” next Thursday from 5 to 6 p.m. Hosted by Melissa Errico, the program will celebrate the career of the designer and director through stories and music. The evening will include virtual appearances by Alec Baldwin, Kate Burton, Stephen Schwartz, Jerry Zaks, and other noted guests.

Mr. Walton has a storied career as a director and production and costume designer for Broadway, Off-Broadway, film, television, ballet, and opera. He was elected to the Theatre Hall of Fame in 1991.

Tickets, at $25, are available through the box office or the theater’s website.

Artists and Writers
The Barnes Landing Association will hold its 20th annual Anna Mirabai Lytton Writers’ and Artists’ Showcase on Saturday afternoon from 2:30 to 4, outdoors at the intersection of Barnes Hole and Water’s Edge Roads in Springs.

The event is held each year in honor of the late Anna Mirabai Lytton, a young writer who died in 2013 in a local traffic accident.

Dance Party
The Parrish Art Museum in Water Mill will present an evening of dance and music with Mambo Loco and Mila Tina tomorrow at 6:30 p.m. on its outdoor covered terrace.

Tickets are $12, $5 for members; guests have been advised to bring their own seating.

Telling it All
The tell-all celebrity autobiography is so popular that a Southampton Arts Center production dedicated to mining the medium for laughs and featuring local notables such as Christie Brinkley, Matthew Broderick, Susan Lucci, and Ralph Macchio is already sold out. The center is taking waiting list names, and may offer a second performance in addition to the one scheduled for Sunday at 7:30 p.m.

"Celebrity Autobiography" features stars acting out the more outlandish passages from other stars' memoirs. It was the brainchild of Eugene Pack and developed with Dayle Reyfel, who will also perform on Sunday.

Free Shakespeare
After a year’s hiatus, Hip to Hip Theatre Company will bring its Free Shakespeare in the Parks program to Agawam Park in Southampton with two current productions. “Antony and Cleopatra” is set for tomorrow at 7:30 p.m., “Twelfth Night” for Saturday, also at 7:30.

The company was founded in 2007 by Jason and Joy Marr, actors based in Queens who wanted to share their enthusiasm for the works of the Bard. Each year they bring two fully produced plays to parks in Southampton, Queens, the Bronx, and Jersey City, N.J.