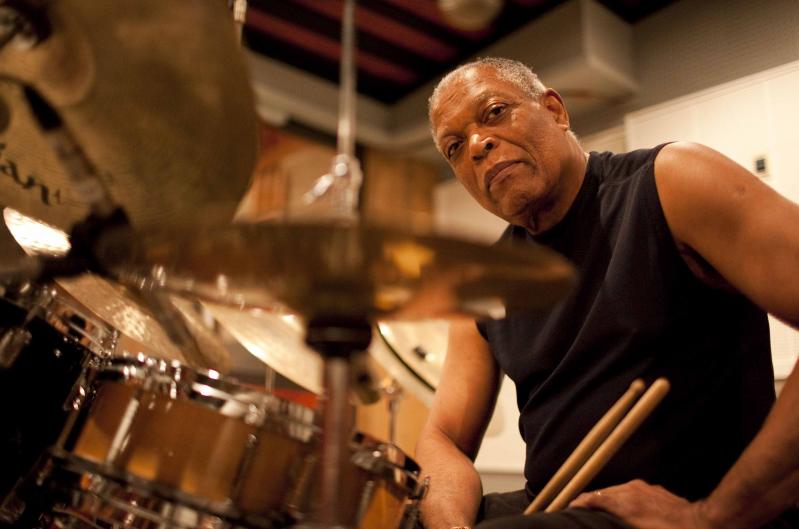 Once upon a time, Gosman's Dock in Montauk hosted weekly jazz concerts in the summer, the complex at the harbor offering free performances by legends including Ruth Brown, the Heath Brothers, Lee Konitz, Toots Thielemans, and Richie Havens.

Those bygone days will return on Sunday, when another living legend takes the stage at Gosman's as part of the Hamptons Jazz Fest. Billy Hart, who has recorded and performed with Miles Davis, Herbie Hancock, Shirley Horn, Wes Montgomery, Jimmy Smith, Stan Getz, and McCoy Tyner, to name just a few, will be on drums as part of the Bill O'Connell Quartet. The free concert starts at 6 p.m.

Mr. Hart, who is also a jazz educator, was recently named a National Endowment for the Arts 2022 Jazz Masters Fellow, the nation's highest honor bestowed on jazz artists. The N.E.A. will celebrate the 40th anniversary of its fellowships with a tribute concert on March 31.

"Anytime I play with him is a special event," Mr. O'Connell, a pianist, said of Mr. Hart. The two performed with the late jazz vocalist Janet Lawson, and later, in Italy, there came "a random thing where fate put us together." He spoke of the way Mr. Hart's "time feels, and how responsive he is to everything that's going on around him and the band. He listens to everything and responds in a beautiful way, and he swings beyond belief."

Ms. Horn, who died in 2005, was an early mentor, Mr. Hart said. He performed and recorded with the saxophonist Roger (Buck) Hill; Mr. Smith, an organist; Montgomery, the renowned guitarist who died in 1968; the late saxophonist Eddie Harris, and Pharoah Sanders, also a saxophonist. From there, he became a member of Mr. Hancock's sextet for four years and then played with Tyner, Getz, and the group Quest. He has released many albums as a bandleader.

He is featured on Davis's groundbreaking 1972 album "On the Corner," which in his autobiography the trumpeter said drew on concepts from the composers Karlheinz Stockhausen and Paul Buckmaster, the funk artists Sly Stone and James Brown, and the free jazz of Ornette Coleman.

Jazz, Mr. Hart said, is "improvised American classical music. If you say 'classical' and don't stress what it is, everybody will think that it's European music, as if other cultures don't exist. There's classical music in every culture on the planet," he said, America's owing its uniqueness in part to the mingling of multiple cultures. Here, that melting pot gave birth to jazz; out of many, one, albeit one that continually evolves, taking on diverse forms.

And "jazz has influenced every music on the planet," Mr. Hart added, while itself being influenced by a range of other musical genres, including Latin music, for which Mr. O'Connell is known. "It is the new, major, main classical music of the planet, without a doubt." Mr. O'Connell, "one of the great contemporary piano players," is "a perfect example of what I'm talking about," he said.

On Sunday, the quartet will also feature Craig Handy on saxophone and Santi Debriano on bass. "Anytime we play with Billy Hart, it's a special occasion," Mr. O'Connell said. "Come on out. We're going to raise the spirits in Montauk."

In the event of rain, the concert will be held at the studios of LTV in Wainscott.