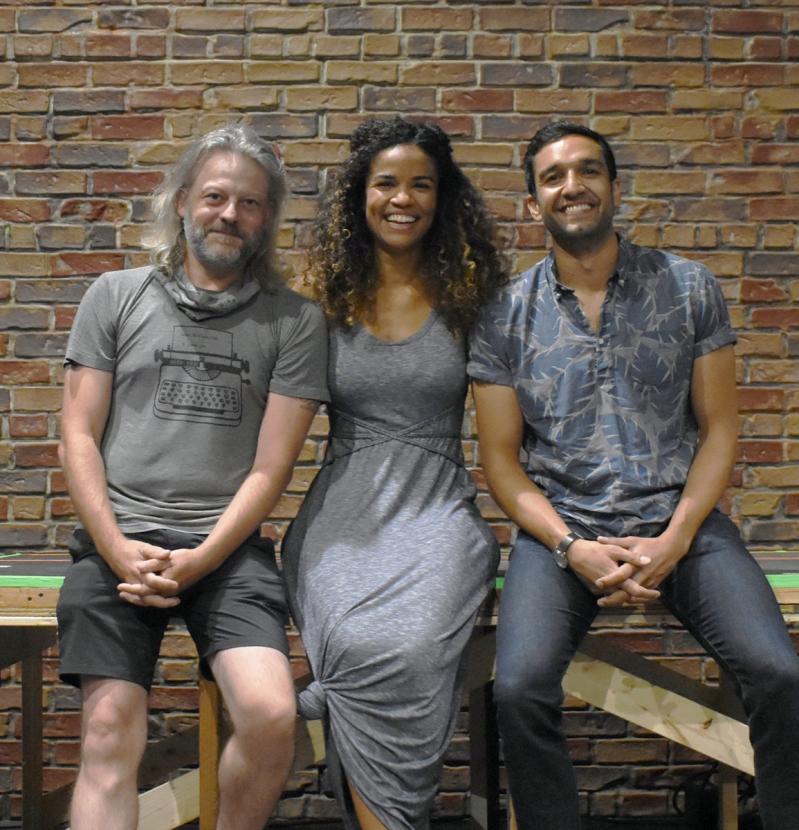 Through the magic of music, the field behind Carvel in Bridgehampton, across from Bridgehampton Commons, will be transformed into “. . . simply not/A more congenial spot/For happily-ever-aftering than here/In Camelot.”

The Bay Street Theater will present an outdoor staged concert production of the Tony Award-winning musical Tuesdays through Sundays, for limited audiences of up to 200, starting next Thursday and continuing through Aug. 29.

“Camelot” was adapted from T.H. White’s 1958 novel “The Once and Future King” with book and lyrics by Alan Jay Lerner, music by Frederick Loewe, and direction by Moss Hart. It opened on Broadway just shy of a month after the election of John F. Kennedy, whose administration became irrevocably associated with the musical.

The story centers on King Arthur, who, together with Queen Guenevere, sets out to create a utopian kingdom. That vision begins to unravel when Guenevere falls in love with Lancelot and Arthur’s illegitimate son Mordred plots to gain the throne.

Among the memorable songs are “I Loved You Once in Silence,” “I Wonder What the King Is Doing Tonight,” “If Ever I Would Leave You,” and, of course, the title song.

"On this first musical back at Bay Street since the pandemic began, I feel so lucky to get to work with this extraordinary company of artists. They are all brilliant performers with vast experience on Broadway, at Bay Street, and beyond," said Scott Schwartz, the theater’s artistic director, who will direct the production.

"They will bring a diverse set of perspectives and experiences to the show, and together we will create a 'Camelot' that speaks to this moment, to where we are right now."

Performances will take place Tuesdays through Saturdays at 7:30 p.m. and Sundays at 5 p.m. Tickets, which are available on the theater’s website and through its box office, range from $45 to $125. Seating will be socially distanced. In the event of inclement weather, ticket buyers will be notified and offered a refund or an opportunity to rebook for a future date.