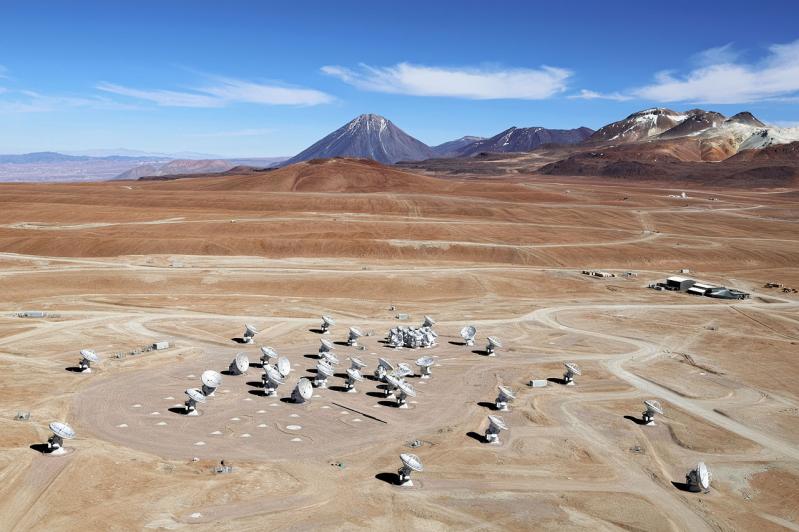 A Homage in Music
St. Luke’s Episcopal Church in East Hampton will present a piano concert by Salome Jordania on Sunday afternoon at 4. The program will include piano music by the late Redjeb Jordania, a new composition by Stephen Dickman dedicated to Redjeb, and classical selections from Ms. Jordania’s repertoire.

Redjeb, who lived in Springs, was a boat builder, writer, college professor, musician, arranger, and composer who played the piano for ballet companies in Paris during the 1920s. He wrote music for piano, violin, and chamber ensembles.

Ms. Jordania, a distant relative, is from Tbilisi, Georgia. She has studied at Juilliard and Yale, performed internationally, and won many international prizes. She was recently awarded first place in the New York Concert Artists Worldwide Debut Audition and, as part of that prize, will perform at the Berlin Philharmonic.

In Process @ WMC
In Process @ the Watermill Center, an ongoing series of rehearsals, workshops, artist talks, and studio visits with the center’s international artists-in-residence, will feature Paula Aros Gho, a theater artist from Chile, on Monday at 5:30 p.m.

Ms. Gho, who earned an M.A. in devised theater, also known as collective creation, at Dartington College in England, is currently directing, writing, and teaching for theater, focusing primarily on the relationship between artists and audiences. Her experimental and interdisciplinary performances combine theoretical and field research processes, thereby integrating experiences and recordings related to everyday life.

Registration for the free event is on the center’s website. Proof of vaccination will be required during check-in.

Music at the Temple
Anita Guarino, a jazz vocalist, and a Halloween party with the Roses Grove Band are next up in the music series at the Masonic Temple in Sag Harbor. Ms. Guarino will perform classic tunes by Ella Fitzgerald, Janis Joplin, Linda Ronstadt, and others, Friday at 7 p.m. Steven Skoldberg will accompany her on keyboard.

The Halloween costume party will happen Saturday at 8 p.m., when the Roses Grove Band will jam with a set of Grateful Dead songs. The temple has promised a “ghoulish time” in its Inner Sanctum.

Tickets are $20 for each concert.