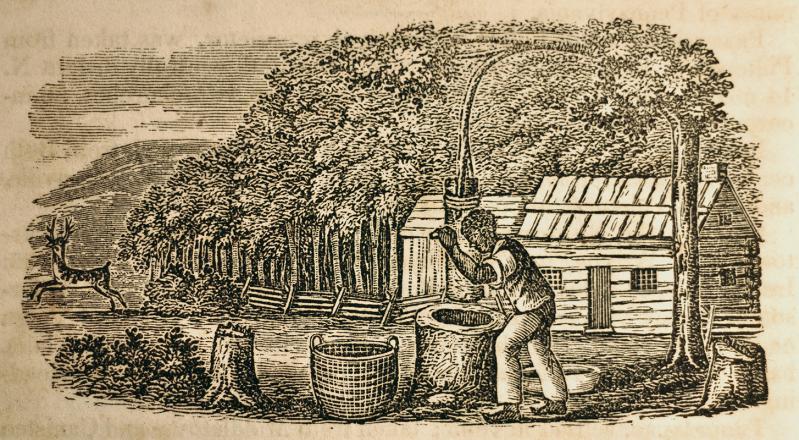 The Arts Center at Duck Creek will present the Plain Sight lecture series in August. Beginning on Saturday, the talks will highlight and describe the work of the Plain Sight Project, which has been documenting the history of East Hampton's slave-owning past for several years. Researchers for the project have compiled a comprehensive and public list of enslaved persons from the Colonial period to 1830, which is the last such record of slavery in the town.

On Saturday, Donnamarie Barnes, chairwoman of the project, and David Rattray, its founder, will address the history of slavery in the colonies and share data and individual stories of enslaved people on the East End of Long Island in the mid-17th century. They will describe how their combined archives became a catalyst for the Plain Sight Project.

Jeffrey Colvin, the author of "Africaville," will join them on Aug. 15 to discuss his recent novel, which features the story of a family in a small Nova Scotia town founded by freed slaves from the Caribbean and the United States. Mr. Colvin will also have an installation on the grounds of Duck Creek titled "Out of the Loop." In related events, he will appear and read from his book at Guild Hall and participate in a panel discussion at The Church in Sag Harbor. Free books will be given to the first 15 people who register for the lecture, and will be available for pickup on site.

On Aug. 29, the series concludes with The Future of the Plain Sight Project, at which Mr. Rattray, who is the editor of The Star, and Ms. Barnes, who is the curator and archivist of Sylvester Manor Educational Farm on Shelter Island, will speak on the end of Northern slavery and where their project goes next, as a template for other groups and individuals to begin their own research efforts. The goal is to achieve a national database of the presence and location of enslaved persons in the region and to honor and remember them.

The free lectures will be held outdoors with limited seating; there are no rain dates. Reservations can be made by contacting Jess Frost at [email protected].