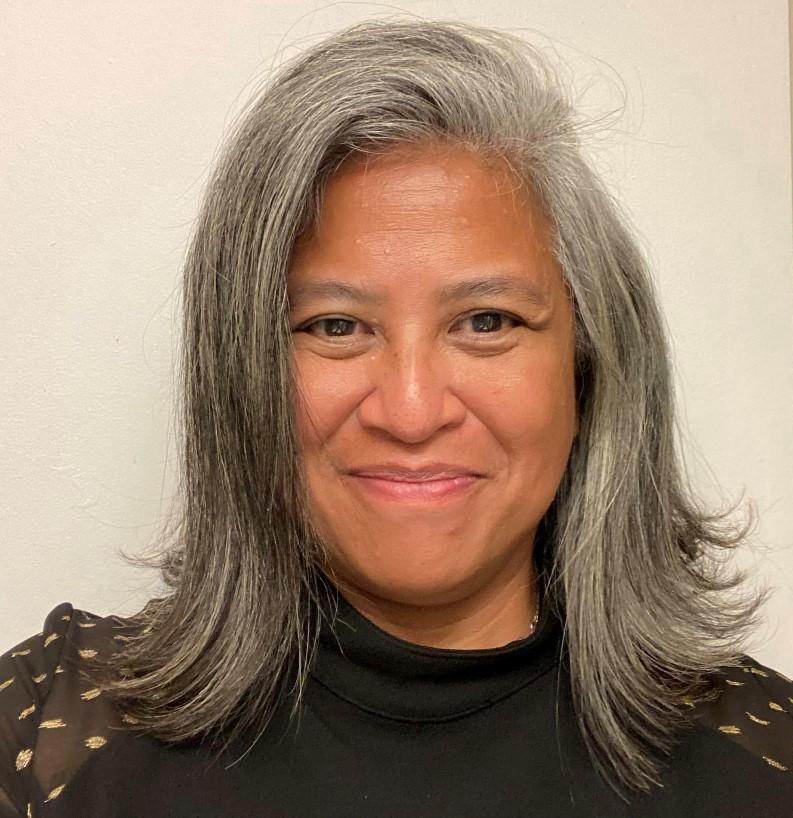 The Sag Harbor Cinema Arts Center announced on Tuesday that its acting director, Genevieve Villaflor, will become its executive director.

Ms. Villaflor has a career based on work with "film festivals, nonprofit organizations, and specialty publicity firms, working in programming, P.R., fund-raising, special events, and artist support," according to the center.

A University of Virginia graduate, she worked first at the Virginia Film Festival then moved to what was then known as the Film Society of Lincoln Center, now Film at Lincoln Center, where she was key in program development. She was on the advisory committee for features and documentaries at Sundance from 1995 to 1998 and worked at the Hamptons International Film Festival.

She also had roles in Film Movement and the Sundance Channel. Her most recent position was at The Gotham where she was in charge of funding nonfiction projects in the early development stage.

Having worked for five months at the cinema during its reopening, Ms. Villaflor said she was honored to be named the executive director and looked forward to continuing to support the cinema as it moves forward.

John Alschuler, president of the cinema's board, added, “Genevieve has been working tirelessly alongside the rest of the team at the cinema through the early days of our reopening. . . . I look forward to her continued interactions with the board as well as with our community."

As acting director, she was responsible for hiring a new chief financial officer, Ana Dezso, and a new technical director, Sara Meyers, to support the programming of Giulia D’Agnolo Vallan, who is the founding artistic director of the cinema.

Its first major fund-raising event, the Great Un-Gala was held with The Church recently, and the cinema also hosted screenings of the Hamptons International Film Festival this year.

Next month, the cinema will have a preservation weekend organized by Ms. Vallon: “Martin Scorsese Presents the Sag Harbor Cinema Festival of Preservation.”