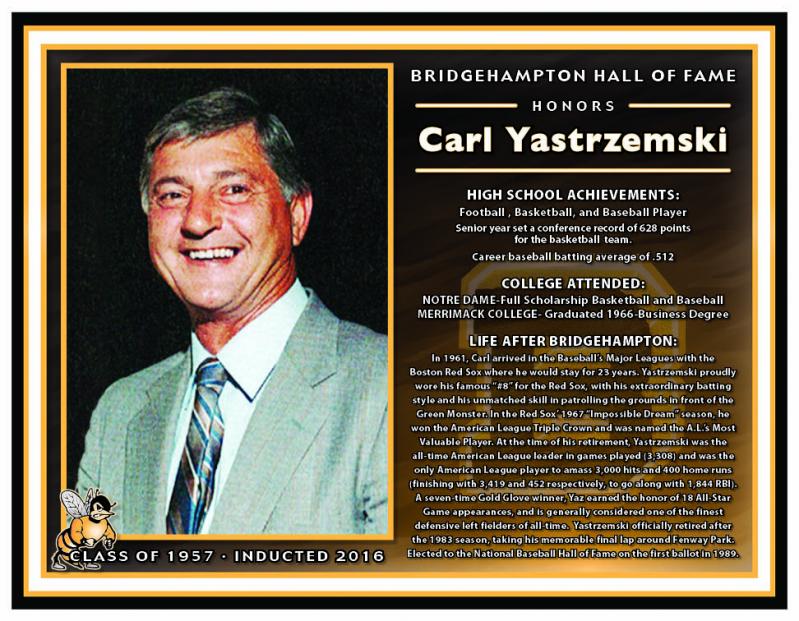 Nominations are being accepted for the Bridgehampton School's Hall of Fame, which honors notable alumni, faculty, administrators, scholars, athletes, coaches, and community members.

"Our goal is to enshrine individuals that represent true character and symbolize what we all should strive for," Michael Miller, the school's principal, said this week.

According to the school website, the criteria for nomination include "impeccable leadership, citizenship, and character."

For each category of nominees, there are also specific requirements. Athletes must have had notable sports achievements, must have graduated at least 10 years ago, and must have continued on with higher education or military service. Coaches, administrators, and teachers must be retired and have made "outstanding contributions to the Bridgehampton School District."

Nine members of a 10-person committee will vote on choosing Hall of Fame inductees. The district hopes to announce them in early October. A nominee must have at least five votes in order to receive the honor.

The nomination form is available online.