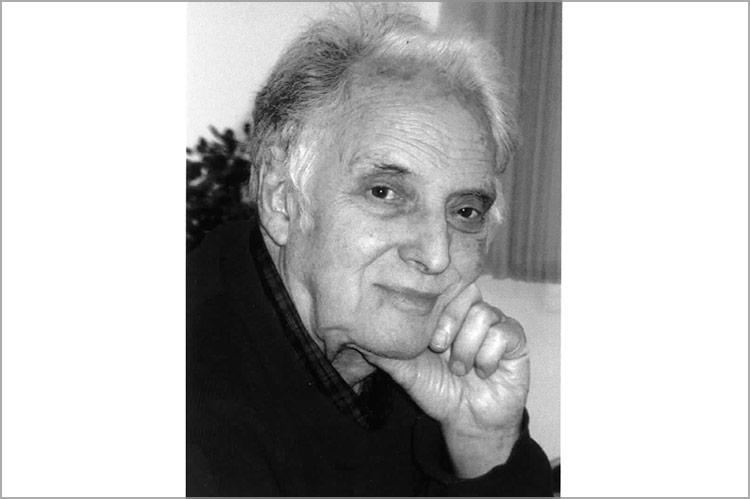 Richard Rosenthal, a longtime advocate for people with disabilities and the former chairman of East Hampton Town’s Anti-Bias Task Force, died of complications from pneumonia on Aug. 17 at home in East Hampton. He was 93.

Born in 1925 in San Francisco, he grew up there during the Depression. In 1942 he enlisted in the Army, and fought in Germany for the last three months of World War II. Mr. Rosenthal suffered almost total hearing loss from that time, because of heavy fighting and his close proximity to artillery fire. He received two battle stars for his service.

After the war, he earned a B.A. from Oxford University in England, which he attended with assistance from the G.I. Bill. Returning to the States, he pursued a writing career in New York and worked as a reporter for Women’s Wear Daily.

In 1991, he moved to East Hampton and began serving on the town’s disability advisory board. In that position, he helped pressure businesses, including Guild Hall and the former United Artists movie theater in East Hampton Village, to make their buildings accessible to people with disabilities, including those with hearing deficiencies.

He advocated for more affordable housing on the East End, and was on the boards of Windmill and Whalebone Villages, the low-cost housing communities.

He was a member of the East End Peace and Justice Coalition, and frequently spoke out against racism, government corruption, and senseless war.

A frequent contributor of letters to the editor in this paper, Mr. Rosenthal took the opportunity in 2004 to criticize the nation’s ill-fated invasions of Iraq and Afghanistan. “The only answer, the only prospect for our very survival, is to be truly bold, get rid of this mano-a-mano nonsense, and steadfastly seek peaceful solutions to our differences with others,” he wrote.

In a 2005 letter, he chastised the East Hampton Senior Citizens Center for being skittish about holding a showing of “Boys Don’t Cry,” a film about a transgender man. “Though I am in my 80th year, frequently married, and have two battle stars from World War II, I know nothing of sex and violence and so am deeply relieved that the [center] is proposing to protect me from such films,” he wrote.

He also wrote many personal essays and a fictional short story for The Star. He was the author of three books, including the novels “The Dandelion War” and “To Market, to Market,” and “The Hearing Loss Handbook.”

He is survived by a son, Richard Rosenthal of Katonah, N.Y., and a sister, Mary Hoexter of Palo Alto, Calif.

A memorial service will be held in October.