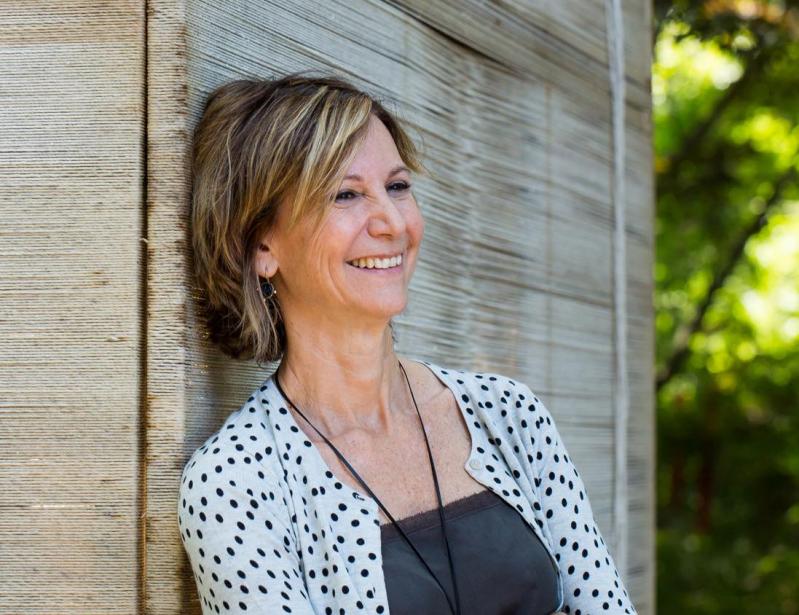 It's never too early to think of autumn and all of the things that come with the falling leaves, ebbing crowds, and cooling temperatures. One such highlight is the Hamptons International Film Festival, which has announced its honorees and poster artist for the 2019 festival, which will take place over Columbus Day weekend.

Brian De Palma will receive the festival's lifetime achievement award. Along with it, the festival will screen one of his many films, a choice from a career that has included "Carrie," "Scarface," "Dressed to Kill," "The Untouchables," "The Bonfire of the Vanities," and "Mission: Impossible," among others.

Mr. De Palma will also sit down with Alec Baldwin, who with Randy Mastro is a co-chairman of the festival, for one of the conversations HIFF offers along with its screenings.

"Few directors in movie history have generated the kinds of feelings found in Brian's films," Mr. Baldwin said in a release. He credited Mr. De Palma as the primary source of the excitement his films produced, even with the accomplished writers and actors he has worked with in his career.

This year's Dick Cavett Artistic Champion Award winner will be Toni Ross, a founder of HIFF. The award, created in 2017, recognizes those who work in the creative arts who also champion the work of others, particularly in film, television, and other media. A visual artist known for her clay sculptures, who also works in painting and installation art, she was the founding chairwoman of HIFF in 1993 and led it through the next five years. She graduated from Wesleyan University with a degree in film studies and helped establish the Wesleyan Cinema Archives, where she remains on the board of trustees.

She may be best known on the South Fork as the proprietor of Nick and Toni's, in which she and her husband, Jeff Salaway, revolutionized East Hampton's food scene with an emphasis on Northern Italian cuisine and local ingredients. That restaurant has evolved into a mini empire of South Fork eateries.

The two previous recipients of the Dick Cavett Artistic Champion Award were Mr. Cavett himself and Alan Alda. In announcing the award, David Nugent, HIFF's artistic director, said Ms. Ross "is the reason we are all here today."

From its inception, the festival has showcased artwork from the community in its annual poster, a natural outgrowth of Ms. Ross's own pursuits.

Long before October, the poster will be seen around town this summer, featuring artwork from Lee Krasner's "Solstice Series" — the oil-and-collage composition "Vernal Yellow," which was created in 1980 from cutout fragments of figurative charcoal drawings and abstract lithographs.

With her husband, Jackson Pollock, Krasner was one of the first artists of the postwar era to settle in East Hampton. The couple were instrumental in bringing out scores of their friends to form a new artist colony in Springs and beyond.

Anne Chaisson, HIFF's executive director, said given the artists who have donated artwork over the years (such as Julian Schnabel, Eric Fischl, David Salle, Cindy Sherman, Bruce Weber, and Barbara Kruger), "we felt there was one grande dame whose work must be a part of this legacy: Lee Krasner."

Krasner's use of collage to revisit and refocus her work appealed to the festival's organizers, they said, as an apt metaphor for their own reinvention of the event's programs every year.